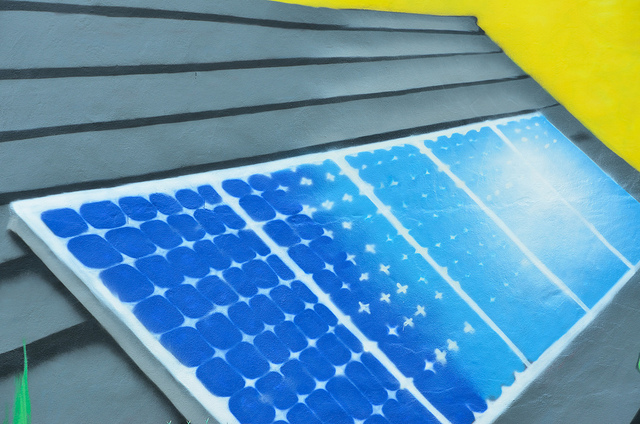 The sixth in a series of green technology exhibitions in Malaysia will push the country towards its goal of becoming a regional green technology hub by attracting a predicted 50,000 investors and 400 exhibitors from over 20 countries across the world.

The Malaysian exhibitions have generated RM6 billion ($1.4 billion USD) in green business leads since the first in 2010.

“This has spurred the growth of the green technology sector within Malaysia and further afield through cross-country promotion and dialogues that are crucial to the progress of this nascent sector,” said Maximus Ongkili in interview with Malaysian national news portal Bernama.com.

Ongkili is the minister of Energy, Green Technology and Water – a special government body in Malaysia formed in 2009 as part of the country’s dedication to development in green energy and technology. The ministry is reportedly pleased that this year’s conference will maintain the event’s status as the foremost green technology exhibition in the ASEAN’s region.

(IGEM) will be held from September 9-12. As of late July 300 booths had been taken up, 125 of them in the form of large pavilions claimed by leading green technology companies from Germany, the Netherlands, Japan, Spain, Taiwan, South Korea and Singapore.

IGEM 2014 attracted 49,000 visitors and 357 exhibitors including technology giants Panasonic and Hitachi. It generated just shy of RM2 billion in business deals – and IGEM 2015 is expected to be larger still.

The event’s theme this year is “Powering the Green Economy,” and will feature exhibits strategically focused on the green technology sectors of energy, transport, building, waste and water.

A world struggling with climate change, natural resource depletion and unstable energy costs must turn to green innovation for continued stability and positive growth. Investing opportunities like IGEM 2015 will pave that road – and may see Malaysia become one of its most important intersections.