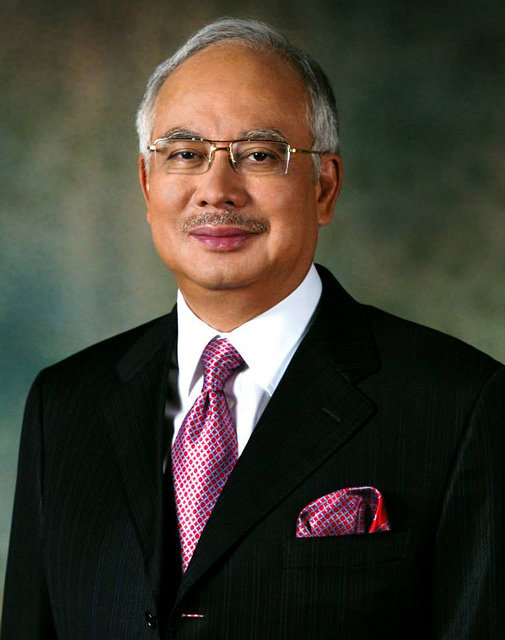 Malaysia has blocked all access to Sarawak Report, a UK activism news portal reporting on deforestation and corruption in Malaysia.

The Report’s coverage detailed an investigation into 1 Malaysia Development Berhad (1MDB), a strategic development company wholly-owned by the Malaysian government. Established in 2009 to drive long-term development strategy for its country, it is through 1MDB that Najib allegedly funnelled money into his personal bank accounts.

“This latest blow to media freedom only brings further discredit upon the present administration, who have proven unable to counter the evidence we have presented in any other way,” Rewcastle Brown said in a statement sent to The Guardian.

In order to achieve environmental and social sustainability, Malaysia will depend on honest and positive government action and uninhibited freedom of speech. The fact that the Malaysian government would censor a news portal over monetary corruption charges suggests that it also wouldn’t hesitate to hide sensitive information regarding government-sanctioned environmental destruction.

According to the recent 1MDB scandal, there is much room for improvement in Malaysia’s governmental integrity. Because of that fact, more duty than ever falls to public opinion and public news to pressure Malaysian governments and businesses in the direction of sustainability.