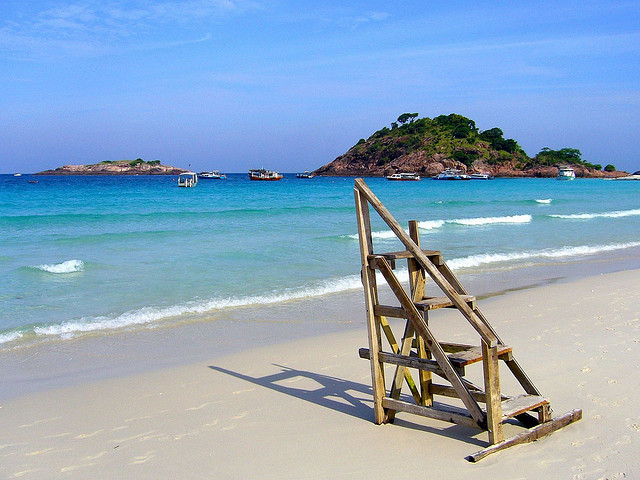 Celebrating 75 years of dedicated environmentalism, Malaysian Nature Society (MNS) will be featured in the country’s biggest science and nature conference.

The International Science and Nature Congress 2015 (ISNaC 2015) will take place September 21-23 in the Putra World Trade Center in Kuala Lumpur. Crowning the vast array of speeches, educational events and awards ceremonies will be MNS’s Silver Jubilee, a symposium on nature conservancy and biodiversity.

Established in 1940, MNS is the largest and longest-running environmental NGO in Malaysia. Having grown steadily through the years, MNS has been one of Malaysia’s greatest environmental stewards.

One of its first major conservation successes was in protecting the Giant Leathery Turtle, a massive creature that was threatened with extinction and brought back with the help of MNS during the 1960s. Other major milestones include the establishment of the Marine Protected Area at Pulau Redang and the protection of Belum-Temenggor Forest Complex.

Pulau Redang is a small island that is home to a remarkably diverse cast of marine wildlife. Thanks to the efforts of MNS and international organizations like UNDP, Pulau boasts 164,534 hectares of marine park – almost 30% of the total area designated as protected marine parks in Malaysia. Much of this area would not be protected if it hadn’t been for the efforts of MNS.

Belum-Temenggor is the largest continuous forest complex in Peninsular Malaysia. It is said to have been in existence for over 130 million years, making it one of the world’s oldest rainforests. MNS fought hard to protect this national treasure, eventually achieving its goal and safeguarding the ancient rainforest and its vibrant wildlife.

Today, MNS has over 4,000 members and maintains 14 branches throughout Malaysia. The organization has led the charge for nature conservancy in Malaysia for all of its 75 years, and continues to do so with large efforts and countless community projects.