Plug may be Pulled on Devastating Dam Projects 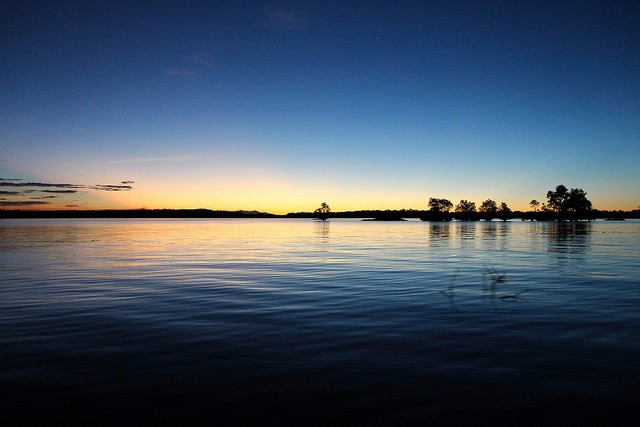 A massively unpopular and environmentally devastating project involving the construction of 12 mega hydroelectric dams in Sarawak, Eastern Malaysia may not come to completion after all.

Originally slated to produce 7,000 MW of electricity by 2020 – and flood over 2,000 square kilometers of ancient rainforest while displacing tens of thousands of indigenous people – the Sarawak dams project has been protested for years, sometimes by over 300 people at once.

The first dam in Bakun was completed in 2011 and the second, despite continued protests, has been rumoured to start construction this year.

But in a June 27 meeting, renewable energy officials and sustainability advocates may have dissuaded Sarawak’s Chief Minister Adenan Satem from continuing with the project.

“We gave him an alternative, with studies showing him that the state does not need that kind of energy,” said Batu Lintang assemblyman See Chee How, who was present at the meeting.

According to the economist, How is right. The 12 planned dams would produce 7,000 MW of energy, but Sarawak’s local energy demand is just 1,000 MW and is only predicted to reach 1,500 MW by 2020. Considering that the dams were conceived to produce energy for local industry and the completed Bakun dam is currently operating at only half-capacity, it would seem further dams are not necessary.

The Bakun dam flooded 696 square kilometers of rainforest, destroying not only pristine natural habitat but displacing 10,000 indigenous people whose farms, villages and hunting grounds are now underwater. The displaced were then forced to pay nearly US $15,000 for homes built by the government. This put families in debt, and many of them are still living in poverty.

The proposed Baran Dam will displace an estimated 20,000 people. They – and the people living in the other 10 proposed dam sites – can only hope that Chief Minister Adenan has indeed been convinced not to continue building the dams.