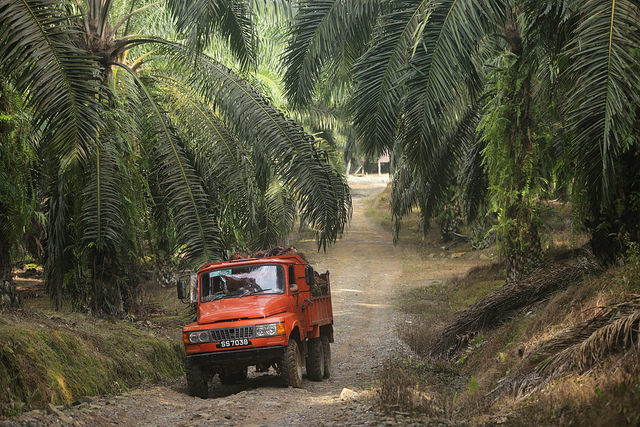 The largest sovereign wealth fund in the world has just excluded two Malaysian conglomerates from its investment portfolio due to risks of “severe environmental damage.”

Norway’s Government Pension Fund Global (GPFG) dropped the two companies, construction firm IJM Corporation Berhad and multi-industry conglomerate Genting Berhad, on August 18 over their involvement in palm oil deforestation. Due to the nature of Genting Berhad, this decision reflects poorly on Malaysian palm oil and calls into question just how sustainable palm oil can be.

Genting Plantations Berhad is a division of Genting Berhad, and essentially a massive palm oil plantation company. Between 2000 and 2015, the company increased its total plantation size by more than five times from 41,000 to 246,000 hectares. This makes it one of Malaysia’s fastest-growing palm oil producers – and it’s already worth $2.1 billion.

More unsettling than the fact that Genting was dropped by GPFG is that it is defined as a sustainable palm oil producer through a certification by the Roundtable on Sustainable Palm Oil (RSPO).

RSPO is the foremost authority on sustainable palm oil production, boasting high standards, rigorous auditing procedures and, to many producers, a certification that is too expensive to adhere to. But as far as Norway is concerned, even an RSPO-certified palm oil producer is too risky an investment – based solely on the fact that it will likely contribute to “severe environmental damage.”

Norway may be right to question the RSPO seal of approval – Genting Plantations Berhad was accused of violating RSPO standards in 2013. The original complaint came from conservation NGO Borneo Rhino Alliance (BORA) and alleged that between 2010 and 2012, the fast-growing Genting opened up new plantings without notifying RSPO. It was found to be true, and it was just uncovered in March that three Gentings subsidiaries were operating without valid permits.

Even an RSPO certification doesn’t render a producer incapable of illegal palm oil deforestation. A close watch must be kept on these organizations. With the announcement of Norwegian investment firm’s decision to drop Genting asserts, it is clear that Malaysian palm oil producers’ unchecked growth is beginning to degrade not only the environment, but the Malaysian economy.