Solution for Air Pollution in Malaysia Finally Aided by Indonesia 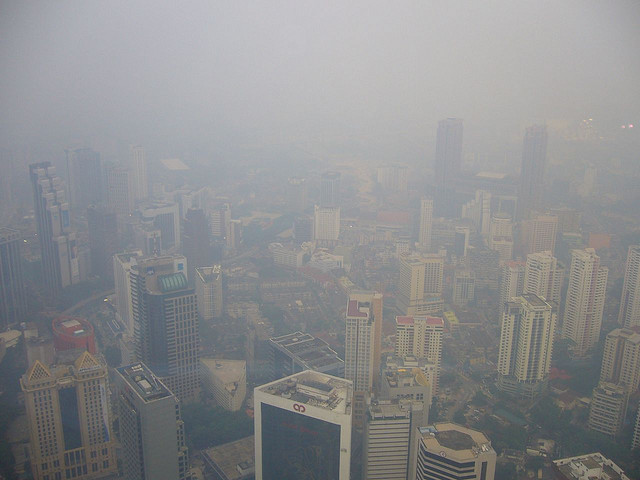 Less than a year ago, Indonesia finally ratified the ASEAN Agreement on Tranboundary Haze Pollution. Malaysia can now hold Indonesia accountable to reduce the amount of air pollution it unintentionally exports to Malaysia.

Though transboundary air pollution is common in Southeast Asia, the relationship between Malaysia and Indonesia has been especially tense. Slash and burn practices, peat fires and forest fires in Indonesia have blown into Malaysia for decades, reducing air quality and negatively affecting community health.

In 2005, Malaysia had to declare a state of emergency when the Air Pollution Index (API) went over 500 (a level of just 300 is highly undesirable). The incident, called the 2005 Malaysian haze, brought a week-long smoggy haze over the central part of Peninsular Malaysia. The area was brought to a standstill – non-essential government services were suspended, all ports in the affected area were closed and some commercial and industrial activities were prohibited. Ironically, the cause of this kind of air pollution in Malaysia lies partially with its southern neighbour Indonesia.

Malaysia has had to put up with Indonesia’s long refusal to sign the ASEAN Agreement on Transboundary Haze Pollution – a document signed by 10 other ASEAN countries in 2002 promising that each country will make efforts to reduce transboundary air pollution – for 12 long years.

Now that Indonesia can be held accountable, air pollution in Malaysia will decrease. The positive affect on community health will be substantial, as the hazards of haze are surprisingly severe.

In addition to improving community health, Indonesia’s signing of the haze agreement has brought additional attention to the farming – and burning – practices of farmers and palm oil producers. This has in turn spurred efforts to save tropical rainforests, which could further brighten Malaysia’s future.