Will 535 Unclaimed Malaysian Islands be Protected or Exploited? 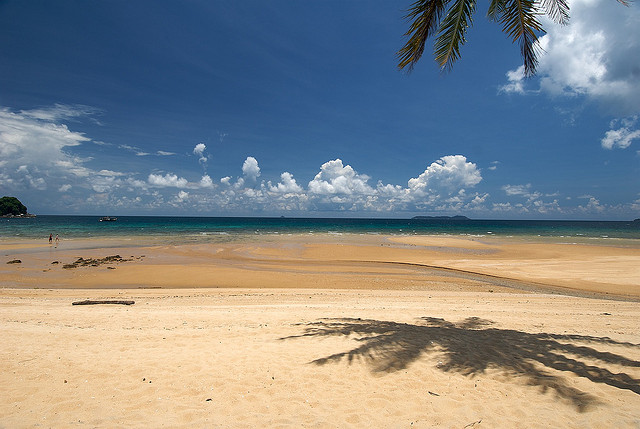 The various state governments of Malaysia have been advised to stake more official claim to their country’s minor, outlying and uninhabited islands. The advisement comes from the Urban Wellbeing, Housing and Local Government Ministry.

All told, there are 535 Malaysian islands that aren’t officially claimed. Coral reefs, rocky reefs, atolls and ocean shelves under Malaysian jurisdiction are included in the advisement, which comes in the wake of disputes between China and other Southeast Asian countries as the former seeks to acquire more and more of the South China Sea.

The claiming process involves more than delineating which bits of land and rock belong to Malaysia – new regulations that come as part of this claim-staking will determine their future.

Businesses and some branches of government likely see the islands as cash cows waiting to be taken advantage of. It’s one reason for the claiming – so that the opportunity for economic gain remains firmly under Malaysian jurisdiction.

However, the new regulations are also aimed at protecting natural habitats and addressing climate change and rise in sea levels.

The rules for building developments of all kinds along beaches, highlands, rivers and mangrove areas, for example, will be stricter than they are on mainland Malaysia. Only resorts will be able to build golf courses, and any construction of golf courses and theme parks in marine parks and on uninhabited islands will be prohibited.

The ministry guidelines say that “There should be a balance to physical development and protecting the environment without jeopardizing an island’s natural attraction.” Whether those words are focused on promoting tourism, developing more ecotourism and/or protecting the unclaimed Malaysian islands is unclear – and whether government and business will lean towards resource extraction or environmentalism is yet to be seen.