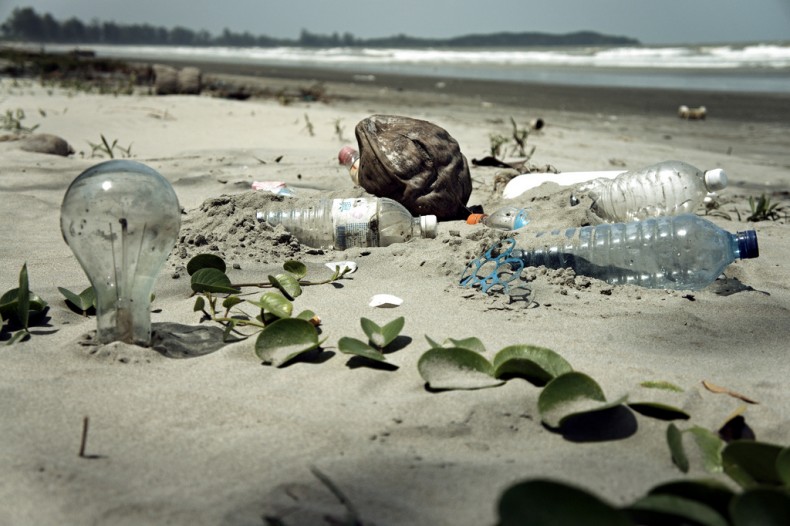 Recyclables on a Malaysian Beach by epSos .de @flickr

As of September first, residents of Kuala Lumpur, Putrajaya, Pahang, Johor, Malacca, Negeri Sembilan, Perlis and Kedah are required to separate their waste to facilitate recycling and improve waste management in Malaysia.

“The implementation of this new rule is part of the government’s effort to reduce the amount of solid waste sent to waste disposal sites, which is becoming serious. The current sites are now inadequate following the sudden increase in waste,” said Abdul Rahman Dahlan of the Urban Wellbeing, Housing and Local Government ministry (KPKT) in a late 2014 announcement.

The quote is from Rahman’s late 2014 announcement, and the rule – the Mandatory Waste Separation Program – has been long awaited.

Promises of mandatory recycling in Malaysia have been made for years.  Waste separation was pledged for Kuala Lumpur in 2009, but the project never made it off the ground due to poor public understanding.  In 2011, it was declared that the project would begin in stages starting the following year, but that didn’t happen either (Malaysian Insider).

This time, the program will begin in earnest.  Considering Malaysia’s capacity to create garbage has risen to an average of 33,000 tons per day, the launch hasn’t come a moment too soon.

This initiative is estimated to see recycling rates reach 22 per cent by 2020. It is said that if the movement succeeds, the amount of solid waste sent to landfills could shrink by 40 per cent (KPKT).

Some have worried that public understanding is still low and waste won’t be separated no matter what the rules are, but Rahman is convinced it will work.

“I’m sure that with the various campaigns being held, the public will be well informed that the process to separate household solid waste is easy and uncomplicated,” he said in July.

If it does work the Mandatory Waste Separation Program could greatly alleviate problems with waste management in Malaysia.  Toxic landfills, air pollution and water quality would all decrease, and so would the RM1.4billion ($335 million) the Malaysian government spends each year on taking out the trash.