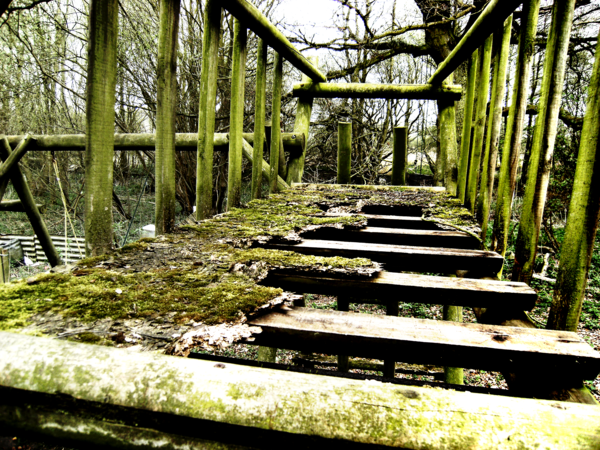 Four beautiful parks and the iconic Malaysian city that surrounds them are fading from dignity to disrepair thanks to poor maintenance and government inaction.

The riverside metropolis of Ipoh used to be one of Malaysia’s cleanest and most charming cities.  It was a prime destination for travelers and a lovely place to live for its inhabitants, but in the last few years the city’s parks and public areas have been left to fall apart. Given that there is no shortage of funding for the parks, it seems that inadequate governing is the only explanation.

So reasons Jerry Francis, former Park Bureau Chief and author of a cover story in a recent edition of Ipoh Echo, the city’s community newspaper.  The article reveals that after spending millions of dollars on park renovations since 2000, Ipoh’s government has failed to keep the areas fresh, functioning or even safe.

Ipoh Riverfront Park got a RM4.4 million ($1.04 million) facelift in 2010, but now stands deserted.  Ipoh taxpayers’ money went into creating what is “probably a haven for drug addicts now,” according to Francis.

The Taman D.R. Seenivasagam – a fetching park in honor of the one-time People’s Progressive Party leader after whom it is named – was once acclaimed as the best premier family park in Malaysia.  Now it has lost its charm, slowly deteriorating and no longer a source of joy for city residents.

Francis goes on to describe several other deteriorating parks on which millions were spent, citing the problem of poor government to be the cause.

More unfortunate than the state of Ipoh is the fact that poor commitment to community health isn’t limited to that city’s authority.  Firefly Park in Selangor, where children once stood in awe as thousands of the bright bugs lit up the sky, is now reported to be run-down and shabby.  State parks are being slashed for urbanization,wildlife refuges are short on money, and Zoos all over Malaysia are not only poorly maintained, but in violation of wildlife protection laws.

Malaysia hopes to become a healthy, sustainable and fully-developed country in the near future.  It could, but in order to do so, its governments must redouble their commitment to sustainable development when it comes to community health.