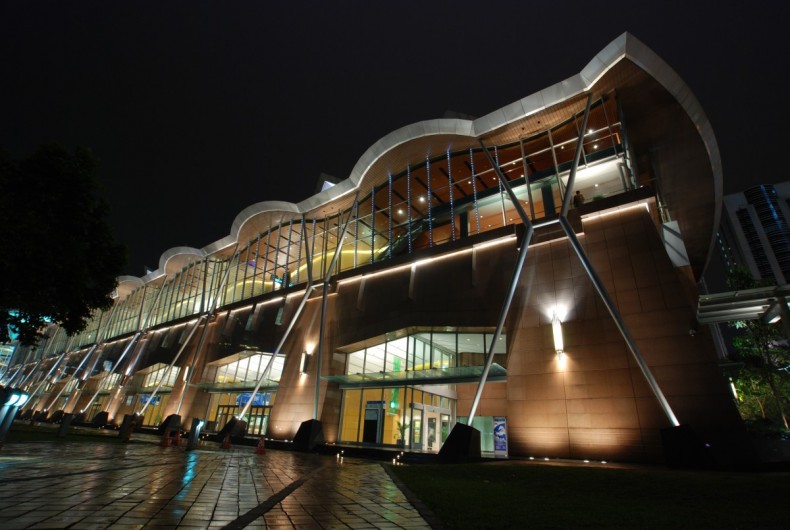 IGEM 2015 is in full swing, and the massive international convention of green businesses has seen Kuala Lumpur become a temporary mecca of all things high-tech and/or sustainable.

This year’s event is the sixth of its kind.  Together, the previous have generated RM6 billion ($1.4 billion) in green business leads, making great strides towards Malaysia’s goal of becoming a regional hub for green technology.  IGEM 2015 was predicted to attract 50,000 investors and 400 exhibitors from across the world.  Judging from the excitement surrounding the event and the developments unfolding there, it won’t disappoint.

“I am pleased to be able to announce that by the end of 2015, Malaysia is projected to have achieved a reduction in the greenhouse gas intensity of GDP of 35 per cent,” Najib said during the launch on Wednesday.

The Prime Minister (though currently under investigation for tremendous embezzlement scandal), was right in continuing that, “This demonstrates our efforts in striving for sustainable development, including lower-emissions development, while also dealing with the adverse impacts of climate change.”

“We have financed RM2.2 billion worth of green projects from 2010 to 30th June 2015 and we are targeting to increase that figure to RM2.7 billion by year-end,” said CEO Ahmad Hadri Harris.  “We will achieve this target by financing between 20 and 30 more green projects by December this year.”

Another exciting development has been an agreement by Dutch firm The New Motion to fast track the rollout of electric car charging stations in Malaysia.  Rich in rare earth minerals and with a thriving high-tech manufacturing scene, Malaysia is well-positioned to produce electric vehicles.  Sales have lagged mainly due to a lack of charging stations, but this hurdle has been leaped with a signature and handshake yesterday at IGEM 2015.  Malaysia is to become The New Motion’s regional hub for electrovoltaic (EV) chargers, which will constitute a considerable boost to the green tech sector and encourage the domestic purchase of low-emission vehicles (a breath of fresh air for a country struggling with air pollution).

Perhaps one shortcoming of IGEM 2015 is that Malaysia’s environmental issues seem to be mostly out of the spotlight.  The theme of this year’s event is ‘Powering the Green Economy,’ and the economy part is obviously the focal point.  True, IGEM’s primary goal is to promote green business, but a more critical look at how this business will affect the environment it reveres could be desired.

What wildlife preservation targets is Malaysia meeting?  What impact is the expansion of green technology having on the environment?  How can Malaysia’s non-high tech industries be improved by green innovation?  These questions don’t appear to have been taken up at IGEM 2015, though the event could be a tremendous opportunity for the country to look more directly at the relationship between green economy and nature.