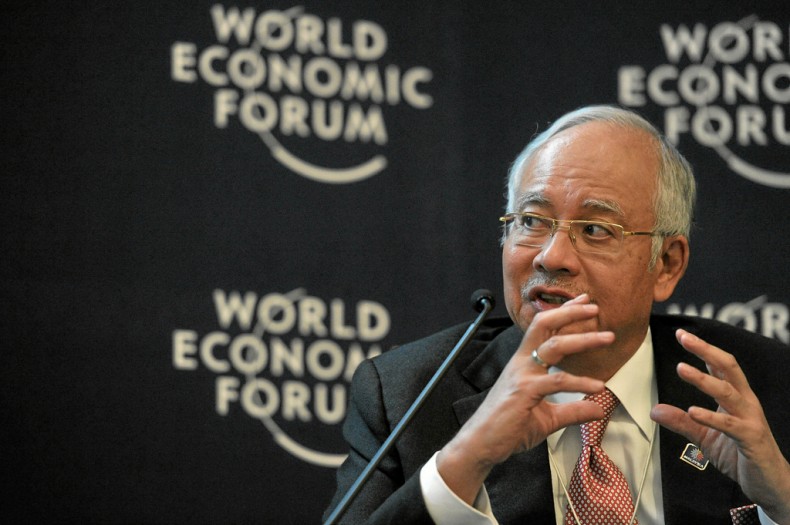 Malaysian Prime Minister Najib Razak is at the center of a scandal involving what could be billions of dollars, and the case has blown up into a multinational episode of epic proportion.

The case of Najib’s allegedly smuggling well over $700 million of government money into his personal accounts through a “state investment fund” called 1 Malaysia Development Berhad (1MDB) has been making international news for months.  1MDB has been under fire for its $11 billion debt for some time, but the discovery of Najib’s swollen accounts suggest that the organization is corrupt as well as dysfunctional.

As more information comes to light, more and more countries appear to be involved in the flow of money from investment fund to outside contacts to Najib’s personal accounts.  These countries have started launching separate investigations into what is now known as the 1MDB scandal, and the pressure on Najib just keeps building.

The first serious probe was launched by Malaysia’s own Auditor General.  The investigation resulted in a July report that divulged “nothing suspicious,” but it was also noted that 1MDB did not fully cooperate with the auditor general.  At this time, the Wall Street Journal had already published an article reporting that various Malaysian investigators had traced $700million that had flowed from 1MDB to Najib’s personal accounts.

In late July, Malaysia’s Deputy Prime Minister Muhyiddin Yassin publicly demanded that Najib provide an explanation as to how the money ended up where it did.  Najib promptly fired Muhyiddin.  Around that same time, two Singapore bank accounts were linked to the 1MDB scandal, and Singaporean police began investigating.

Switzerland entered the fray in mid-august after it became known that some of the $700million in Najib’s personal accounts allegedly got there through a Swiss bank.  The country launched its own investigation, and the Office of Attorney-General of Switzerland recently confirmed freezing millions of dollars in Swiss bank accounts in relations to the probe on two 1MDB executives for money-laundering.

The plot thickened, and so did the stack of allegedly laundered cash in Najib’s accounts, when Hong Kong realized on August 30 that $250million had been deposited by Najib at a Credit Suisse branch in the city.  Nation number four had officially become involved.

In mid September, the UK’s Serious Fraud Office perked up its ears.  As of early September, the organization began examining evidence highlighted by the British editor of UK-based whistleblower website Sarawak Report.  The Sarawak Report has been covering this story for months.  Malaysia blocked all access to the website in July after formal allegations were lodged against Najib.

Former Najib administration member Khairuddin Abu Hassan – the man who alerted Hong Kong to Najib’s accounts there – recently said he was on a world tour to expose Najib.  His goal was to lodge reports with foreign bodies and launch even more investigations into what he believes is a multinational scandal, but he was thrown in jail on September 19 just before his flights to London and then America.

If the arrest was meant to stem international suspicion, it backfired.  The FBI launched an investigation into 1MDB on the same day as the arrest.  The scope of this investigation has not been divulged, but an FBI investigation is not usually taken lightly.

Amidst all the controversy, one thing seems to be certain: the world is determined to find out the truth.  If Najib has anything to hide, he won’t be able to hide it much longer.