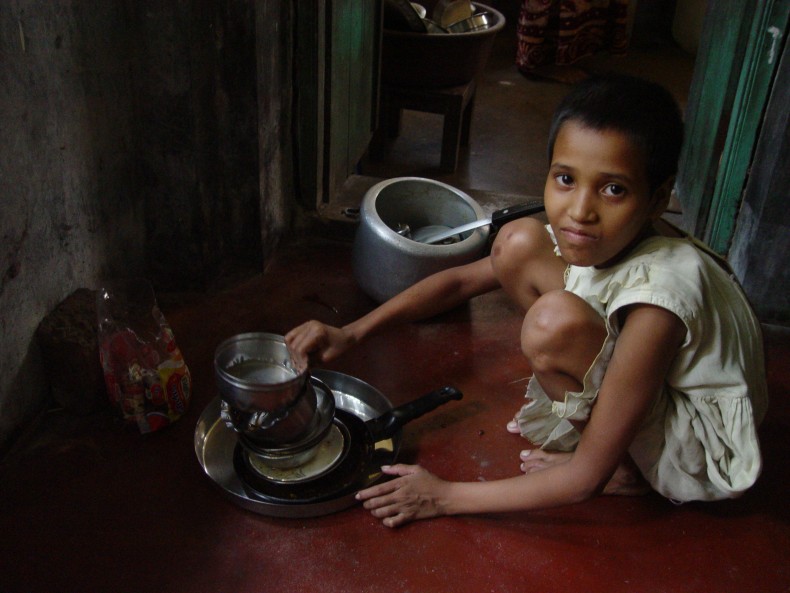 Since January this year, hundreds of abuse cases involving migrant workers in Malaysia have been recorded.  The offenses range from unsanitary conditions and illegally low wages all the way up to forced labor.

Tales of physical abuse, crippling hours and filthy conditions with no electricity, running water or even mattresses to sleep on barely scratch the surface of worker abuse in Malaysia.  The following story related by workers’ rights defense organization Solidarity Center is typical among migrant workers

The hundreds of reports in question were discovered by just two Malaysian workers unions, the Malaysian Trades Union Congress (MTUC) and the General Federation of Nepalese Trade Unions (GEFONT).  There are other unions recording other abuses, and countless wrongdoings are undoubtedly going undocumented.  The need for better enforcement and stricter labor laws is clear.

Criminally low wages undercut gainful employment for the whole of Malaysia – the presence of illegal and cheap labor lowers the value of work at every income level.  Poor human rights in Malaysia suggest unscrupulous politics, lackluster enforcement and even corruption in local authorities and governments.  Any country needs to be strong in all these areas if it hopes to develop successfully and sustainably, and Malaysia is no different.  Enacting better labor rights is a necessary step – an integral step – in Malaysia’s quest for stability.

Newspapers report that Malaysia is working towards better labor rights, but that more could be done.  For instance, Malaysia is a member of the International Labor Organization (ILO) and has been for 58 years.  Each member country is obligated to uphold four core principles and workers’ rights – essentially the freedom to form unions, the elimination of forced labor, the abolition of child labor and the elimination of workplace discrimination of any kind.  Each principle has two provisions, and ILO members must ratify the provisions in order to be held accountable to them.

Of the eight provisions, Malaysia has ratified just five.  The unsigned portions cover the right to form unions, the abolition of forced labor and the abolishment of discrimination.  The fact that Malaysia has not even signed off on these important pieces of international labor law speaks badly for its position on workers’ rights.  As a country, Malaysia must take a good look at its labor practices if it hopes achieve its goal of attaining sustainable development.