The Invention That Could Solve Waste Management in Malaysia 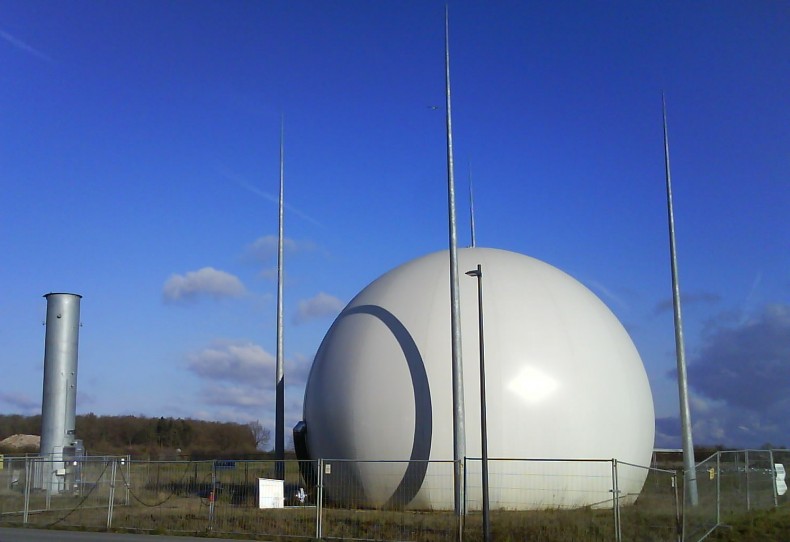 Malaysia’s landfills are spilling over, its recycling rates are low and the country is making more trash than its infrastructure can handle, but an environmental waste management company has an idea that could solve all these problems at once.

SP Multitech is a company providing environmental waste management in Malaysia.  The considerably large business dabbles in maintenance, electrical engineering and security systems, but its number one priority is creating environmental solutions to waste problems.  Of all the systems (waste water, sewage treatment, etc) SP Multitech has installed, the most promising – and the most capable of solving the problem of waste management in Malaysia – is the zero waste park.

The zero waste park is an alternative to conventional landfills where incoming municipal solid waste (the general garbage there is far too much of) is sorted, safely contained and utilized to produce clean energy.  The several zero waste parks SP Multitech has already installed have proven successful – even profitable – and the design can be built on existing landfills that are plentiful and problematic in Malaysia.  The following video explains in more detail how the process works.

If businesses and communities show interest in this design, it could be implemented across the country.  Waste that is currently dumped into landfills would be sorted by park staff, making a big dent in the problem of low recycling rates.  Safe dumping facilities could solve the serious landfill pollution issues that are taking a heavy toll on air, soil and waterways.  The independent source of energy could help Malaysia divorce itself from pricey imported fossil fuels, the money businesses could make selling this energy to their country would boost the economy, and the safe, contained dumping facilities would negate the distasteful impact of landfills on nearby communities.

Zero waste parks could lead the way to a sustainable future for Malaysia.  So far, only a few have been constructed, but once companies start realizing that the facilities pay for themselves over time, zero waste parks could become a solution to many of Malaysia’s woes.