Agreements and Arguments Over Indonesian Fires 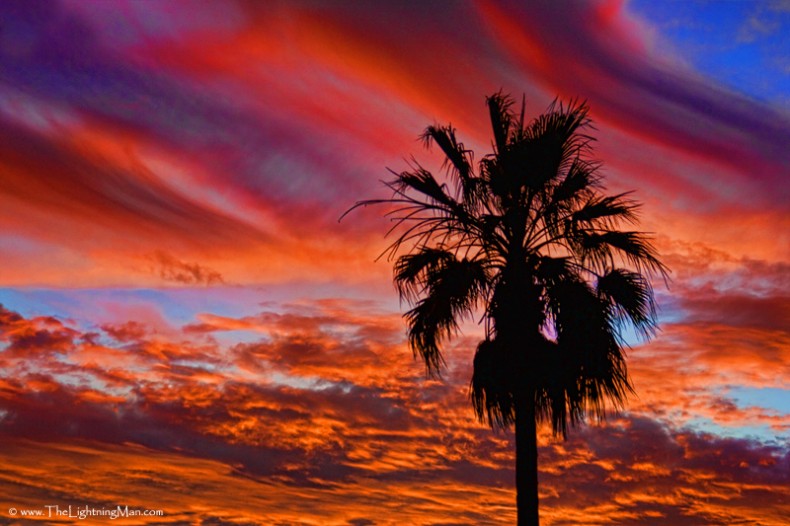 Palm Tree at sunset by Bo Ignosa the Lightningman @flickr

Because haze in Indonesia often blows over to become haze in Malaysia, both countries often suffer from Indonesian fires.  It is for this reason that Malaysia’s Natural Resources and Environment Minister will soon be meeting with his Indonesian counterpart to discuss the matter of transboundary haze pollution.

The Malaysian environmental minister said one goal of the meeting was to accelerate a team effort to stop illegal burning and haze pollution.  This is a positive development, but it came out of very bad news.

A combination of illegal slash-and-burn land clearing and uncommonly dry El Nino weather caused this year’s ‘fire season’ in Indonesia to be one to remember.  Indonesia’s police and personnel from its Army, Navy and  Air Force have been dispatched to fight the fires, but there were still over 1,500 ‘hotspots’ or fires raging across Indonesia as of Thursday September 17.

Singapore and Malaysia recorded levels well above the ‘unhealthy’ Air Pollution Index (API) rating of 100 last week, and Indonesia’s city of Jambi reached a shocking level of 324, requiring it to close down all schools and activities until the air clears.  The message is clear – that the haze is a serious problem and must be dealt with immediately.

Though the situation’s silver lining is that of encouraging international cooperation, not all interactions have been overly positive.  Singapore has now offered Indonesia assistance in combating the fires, but this aid has been twice refused.

“While the Indonesian authorities accepted our offer of assistance initially, they have since expressed appreciation for the offer and said they have sufficient resources of their own for now,” Singapore’s Ministry of Defence said in a statement after the first refusal.  It appears that after worsening fires and a second offer of assistance, Indonesia is holding its ground.

It must be speculated, though, that any international communication about haze is good.  But if Southeast Asia is going to make it through future haze challenges, Indonesia must come around to the idea of accepting help from outside.