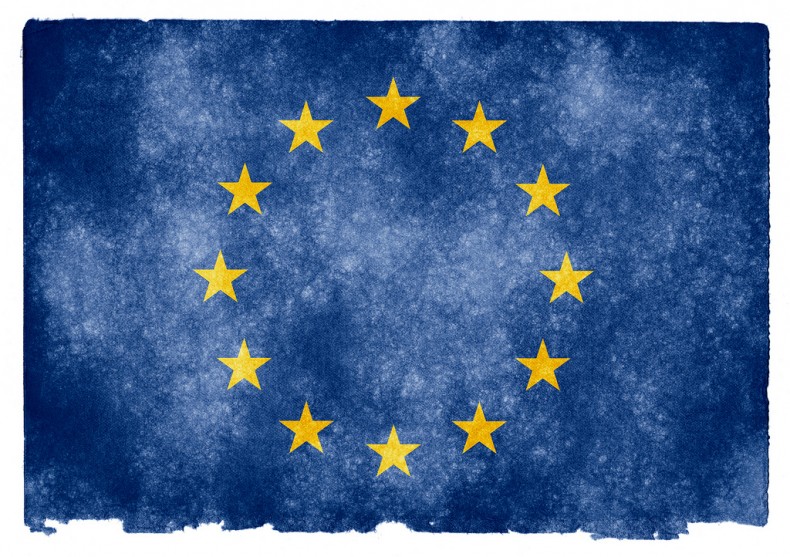 The European Union is one of the largest sources of foreign investment in ASEAN (Association of South East Asian Nations), and has been fueling a lot of big business especially in Malaysia.  A huge byproduct of this investment is the enabling of environmental problems, but the EU hasn’t offered to lend a helping hand in return for its profitable Malaysian ventures.

A little (ehem, big huge) European contract called the “Support European Business in South East Asia Markets” (SEBSEAM) program focuses on getting European businesses to trade and invest in Malaysia.  Launched in 2013, this program is part of why the EU has seen trade with ASEAN grow by 9% annually for the past two years.

Some of that investment – in green technology, business services and transportation – is healthy for both parties, but heavy EU investment in palm oil is encouraging mass deforestation and driving an industry that has forced an estimated 50,000 people into forced labor.  That labor estimate comes from non-profit Arakan Project, which studies migration via the Bay of Bengal, and was recorded during the exact same two-year period in which EU/ASEAN trade rapidly grew.

Mineral extraction is also taking a heavy toll on Malaysia’s environment, both natural and social.  The hot-button issue of bauxite mining has taken a front seat of late, its open-pit mines oozing radioactive material into waterways and its transport process dusting entire cities in a red layer of arsenic and heavy metals.

The EU is seeing economic benefit from all this destruction.  Couldn’t it – and shouldn’t it – step in and help Malaysia regulate?  Malaysia needs the money from bauxite and palm oil, but it doesn’t have to keep running these industries with little to no regulation.  European news portal NewEurope posits that with a little willpower, EU businesses could form partnerships that would help Malaysia develop and enforce the industry regulation it needs.

Given the current state of Malaysian economy and politics, it is high time the country saw some of its trading partners pitch in for sustainable development.  Europe is in a position to help Malaysia save lives, families and ecosystems.  Whether or not it will do so is up to the Union, but the hope is that Europe will honor its growing tradition of responsible investment and do the right thing.