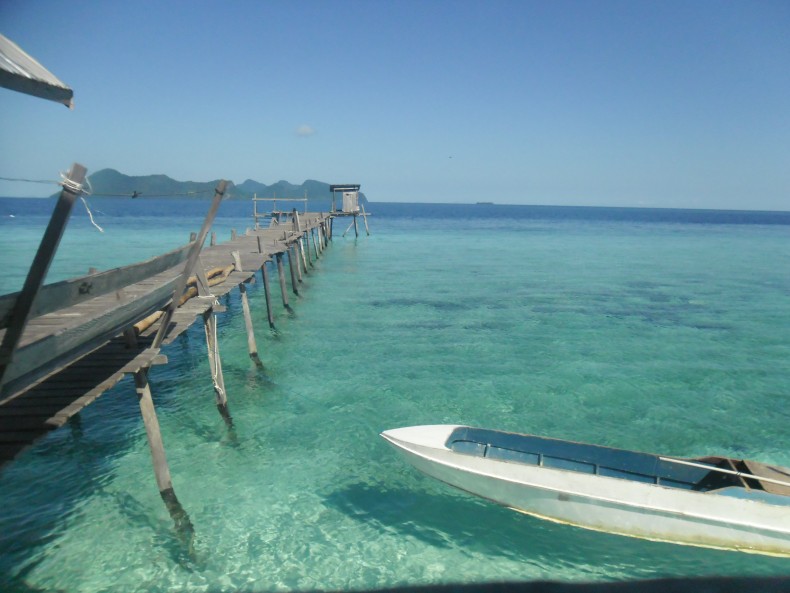 Malaysian flight MH370 went missing en route from Kuala Lumpur to Beijing on March 8, 2014.  This awful mystery was followed by Flight MH17 being shot down over the Ukraine in July, killing all 298 people on board.  The events were bitter, and the fact that many of Malaysia’s tourists are from China and Europe meant their effect on tourism was the same.  Income from travel and tourism contributed no less than 14.9% of Malaysia’s total GDP in 2014.  The country needs money in order to function, and more importantly, to invest in its future ability to do so.

Malaysia’s economy took this hit at a bad time.  The Ringgit has dropped from a five-year low in late 2014 to an all-time low at present, a government scandal has investors shaken, fires in Malaysia and neighboring Indonesia are destroying habitat and causing a haze epidemic, and the industries that are making money are often doing it at great cost to sustainable development and the natural environment.  Malaysia needs money to correct all of these miscarriages.

Thankfully, there is a silver lining to this dark cloud – tourism is perking up once again.  What’s more, a revision of Malaysia’s national biodiversity policy aims to conduct this tourism with more respect to the environment than was observed in the past.

Tourism’s bounce-back has been especially noticeable in Sabah, a state in Malaysian Borneo famous for tourism and ecotourism.

“The demand has been so good that they [the airlines] told me they are considering upgrading to a bigger aircraft or adding to the frequency of flights from three to five flights per week,” said Sabah’s Tourism, Culture and Environment Minister Datuk Masidi Manjun in a recent address to his ministry.

“I noticed that coffee shops are having to set up extra tables on the sidewalks again and this is a sure sign that the Chinese tourists are back,” Masidi added.

This recovery is good news for all of Malaysia, especially now that ecotourism policies are being updated.  An important next step would be to funnel tourism money into other solutions for Malaysia.  Environmental protection, regulation of dirty industries like the notorious Bauxite mining, and stimulation of education and community health are of the utmost importance for this developing nation.  Considering that tourism is expected to rise another 5.3% to a whopping 16.2% of total GDP this year, there’s a lot of money that could be well spent.