What Does it Take to Shut Down a Malaysian Zoo? 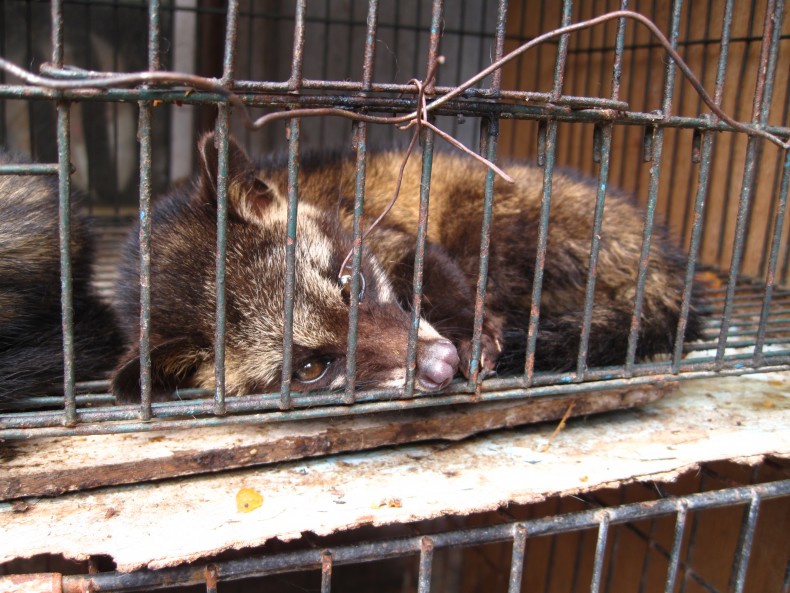 A Civet cat in an abusive Malaysian zoo by

Until last week, tiny wire cages, abusive guests and distressed animals characterized Yuk Chin Mini Malaysia Zoo in Borneo, Eastern Malaysia.  Monkeys cowered from kicks aimed at their cage doors by visiting schoolboys, all the animals were severely malnourished, and a crocodile languished in a pool of its own green urine.  A few photos of the animal abuse posted by a Malaysian news site saw the story spread around the world, and the Sabah Wildlife Rescue unit decided to shut the place down.

The story is a victory for animal rights, but begs the question – how bad does a Malaysian zoo have to be in order for it to get shut down?

Abusive zoos are all over Malaysia, their number almost countless.  Just outside of Kuala Lumpur, Deerland provides a typical example.  The zoo makes money off of tourists scooped up by drivers downtown and taken to see animals which they are often guaranteed are not mistreated.  An excerpt from this negative review describes just such an experience at ‘Deerland,’ a zoo near Kuala Lumpur:

“The second I saw the bear my heart broke. The owner was distracting him by feeding him sugar cookies and honey – even making him lie down and pouring honey on his belly to make him lick it. We were told to pat the bear and his coat was so sticky and the skin on his stomach, chest and underside of his legs was irritated and had clearly been untreated for a length of time.”

There are a number of similar reviews on Deerland, which isn’t even one of the worst examples.  The following video shows a sun bear stress-pacing in a prisonlike enclosure at the Johor Zoo.

Animal abuse and general dismissal of wildlife’s worth in Malaysia are quite negative, but the trend is also hurting Malaysia’s struggling economy.  Online conservation forums are full of articles, testimonials and exposes decrying Malaysian zoos and recommending travelers stay away from Malaysia so as not to support them.  Many of these stories make their way to international news just like Yuk Chin did, doing real damage to Malaysia’s image.  This sacrifices tourism dollars Malaysia depends upon for development.

Malaysia’s National Wildlife Protection Act makes animal treatment like this illegal, but enforcement of the law is laughable when it comes to zoos.  Malaysia needs to reconsider this enforcement, or its animals, visitors and economy will continue to pay the price.