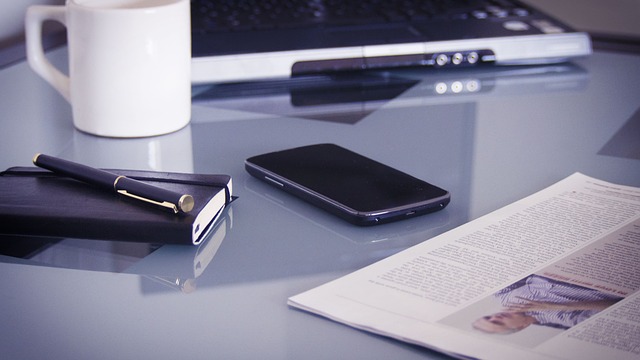 A recent survey revealed that the majority of expats in Malaysia enjoy high salaries, great health benefits and a very pleasant work/life environment.  It’s a good sign for Malaysia’s highrise economy, but these standards are in sharp contrast to the criminally low wages and human rights abuse common amongst migrant workers and Malaysia’s lower-income employees.

The HSBC Expat Explorer (Balancing Life Abroad) survey is a worldwide poll of individuals living and working outside their home countries.  Over 100 countries took part in the survey, and Malaysia placed 29 overall for the expat work/life experience.  Though only 39 countries produced enough survey subjects in order to be officially ranked (making Malaysia’s ranking 29 out of 39), the statistics reveal a quality of life much higher than the global average.

Survey findings reported that expats in Malaysia earn an average salary over RM478,379 ($109,000).  The majority (73 percent) of them get health and medical benefits, over half (63 percent) had more disposable income than they did in their home countries, and almost half (45 percent) are even offered annual visits home.

This high quality of life is to be celebrated, but raises an eyebrow when compared to what’s happening to Malaysia’s lower class.

Unlivable wages, countless cases of abuse and terrible working conditions are making international news in Malaysia.  Behind these abuses is a legal system denying migrant and low-class workers even basic rights like the ability to strike and form unions.  Where these rights do exist, they are not often honored.

About this time last year, Malaysia was discovered in another global survey to be one of the world’s worst places for workers.  It received the lowest possible score – a five out of five.  The discrepancy between the expat and traditional surveys reveals a startlingly topheavy economy.  Malaysia’s upper class enjoys wealth, health and happiness while the lower lacks support.

This kind of imbalance is unsustainable.  An economy that too strongly favors the upper class will quickly erode its foundation and topple over.  Attracting foreign workers for skilled labor positions is important for Malaysia, but a better balance must be achieved.  The human rights abuses taking place are tragic, unethical and avoidable with a little policy revision and redistribution of wealth.  If Malaysia hopes to develop sustainably, all workers must be treated with fairness and respect, and the needs of all must be more carefully considered.