Innovation Versus Sustainability in Malaysia 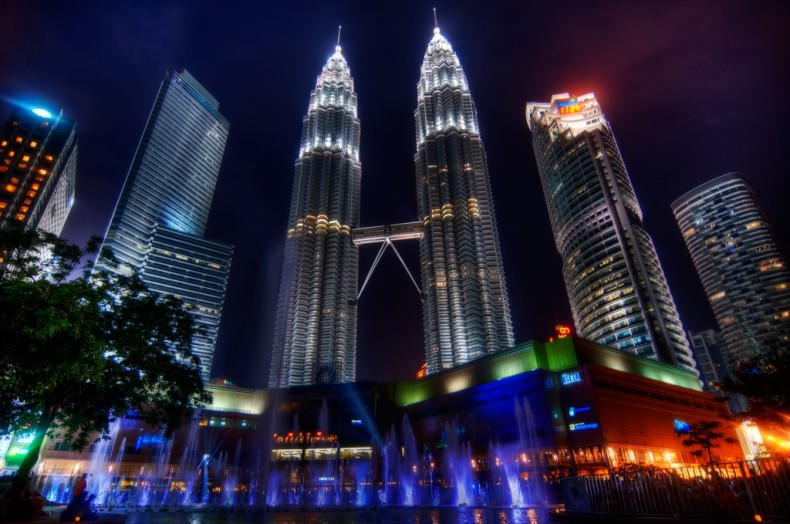 Malaysia was singled out for its innovative achievements upon the release of this year’s Global Innovation Index rankings earlier this month.  The honorable mention speaks to Malaysia’s social and economic growth, but leaves something to be explained considering the country’s troubled state.

A worldwide rating system for innovation, the Global Innovation Index (GII) ranks countries on deep-seated economic factors like infrastructure, university performance and international patent applications.  Because these national characteristics change slowly if at all, the GII ranking of most countries remains the same year after year.

This year though, Malaysia was defined as an “innovation achiever” for outperforming its economic peers.  On paper, this means that Malaysia, in comparison to countries with similar economies, is in a better position for future success.  But although Malaysia is developing nicely, its accomplishments and progressive industry are matched with obstacles and difficulties.

Green technology and sustainable construction are booming, but Malaysia’s environment is being actively destroyed.  Though university performance and upper-class pay scales are high, many Malaysian youths don’t have the skills to work the jobs being locally produced, and low-earning workers are being abused and denied basic rights.  It would seem that Malaysia is developing a shiny exterior of progressive industry and concentrated urban wealth while neglecting to bolster its foundation.

“Innovation holds far-reaching promise for spurring economic growth in countries at all stages of development,” he said during the unveiling of 2015’s GII rankings.  “However, realizing this promise is not automatic — each nation must find the right mix of policies to mobilize the innate innovative and creative potential in their economies.”

Malaysia hasn’t yet connected its high GII ranking to real-world stability.  The ranking is far from meaningless – Malaysia has the tools and potential to achieve sustainable development – but in order to capitalize on its strengths, it will have to change.  On the top of the list are better industry regulation, stronger labor laws and investments that favor long-term gain over short-term profit.  In the coming years, Malaysia will be forced to address these items and more.  We will soon see if its government can refocus and Malaysia can emerge as a changed and powerful country.