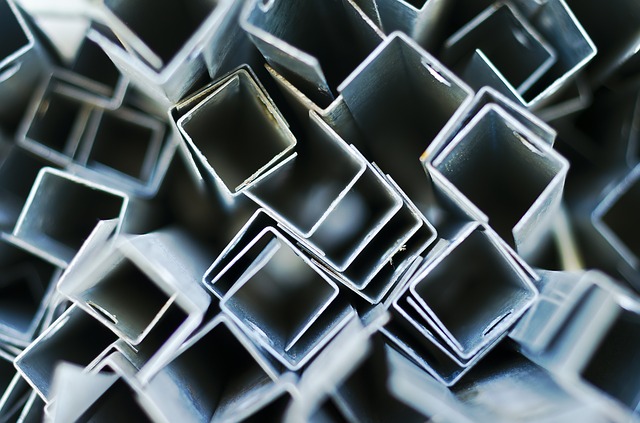 Aluminum - What China wants from Malaysian Bauxite via Pixabay

Asian Metal, a business that provides advice on pricing and trading activity to mining companies, recently visited a number of mines in Malaysia.  Reports from the visits reveal a truly astounding export quantity of bauxite and suggest potential changes to bauxite mining in Malaysia that could make it even worse for the environment.

Mr. Friday Gao, Base Metals Department Manager of Asian Metal visited seven Malaysian bauxite mining operations in mid-September.  Three of those companies, Good Man Venture, Seng Hiap Metal, and Golden Prosperous Resources revealed that they export a combined 1 million tons of bauxite every month. If these businesses continue producing at this rate, that makes an export volume of 12 million tons per year – between just three companies.

Following these revelations, on September 15, Mr. Friday Gao also met with the CEO of Top International Holding, Mr. Victor Tan, who confirmed that his company can supply bauxite at the rate of 1.5 million tons a month, or in other words, 18 million tons a year. Renowned business news site Reuters recently published an estimation that Malaysia’s bauxite exports for 2015 would total around 10 million tons.  This estimate is blown out of the water by reports from just four of the companies that Asian Metal received.  In reality, total Malaysian bauxite exports could end up equaling way over 20 million tons for 2015. The implication is frightening – who really knows how much bauxite is being produced and how much pollution and environmental damage is taking place as a result of such aggressive mining?

On the topic of pollution, it looks like more Malaysian bauxite mining operations may soon have to start washing their ore before shipping it to China.  Mr. The Tech Tee, managing director of Aras Kuasa, told Asian Metal that if Indonesia reenters the market, China’s demand will be satisfied to a point where it can start requiring higher-quality washed shipments from Malaysia.

Washing bauxite not only requires vast amounts of water (Malaysian water reserves hit record lows this year), it also creates large quantities of radioactive wastewater.  Malaysian bauxite deposits aren’t very pure – only three tons of high grade bauxite can be produced from ten tons of ore.  If Malaysia has to start washing ore, about two-thirds of the bauxite mass that is now being shipped to China will become heavy metal-laden sludge that must be disposed of locally.

How the companies will dispose of it is up to government regulations and company willingness to comply with them.  But judging from how many mining operations are currently operating completely unlicensed and how many lorry drivers of licensed companies ignore the recent rule to use only restricted roads when transporting bauxite, Malaysian mining companies cannot be fully trusted to follow the rules.