The Rice of Sustainable Agriculture 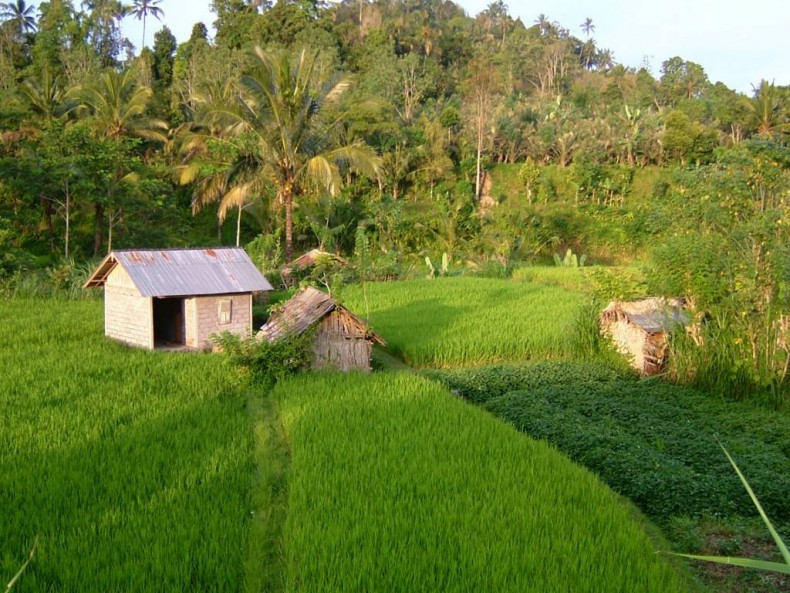 A rice paddy in Malaysia by resortsofasia #blogspot

A strain of rice that produces higher yields with less fertilizer will help Malaysian farmers provide food security and sustainability for their country in a single stroke.

Rice is the most common grain for both production and consumption in Malaysia.  It generates important revenues for Malaysia from exports and has a huge prevalence in the local diet, so demand for the crop is rising with population increase.  Because Malaysia doesn’t have much land suitable for production, the temptation is to increase existing farm yield through the use of nitrogen fertilizer.  But this presents a problem.

“It’s been said that nitrogen pollution is the biggest environmental disaster that nobody has heard of,” said Dr. Alan Townsend during a speech for the American Chemical Society (ACS).

The effects of nitrogen pollution on the environment are profound.  To many, they are surprising because they are invisible.

“People can see an oil slick on the ocean, but hundreds of tons of nitrogen spill invisibly into the soil, water and air every day from farms, smokestacks and automobile tailpipes,” Townsend continued.  “But the impact is there — unhealthy air, unsafe drinking water, dead zones in the ocean, degraded ecosystems and implications for climate change.”

This is why the discovery that a strain of Malaysian rice produces higher yield when exposed to less nitrogen is important.  Townsend is speaking of a pollution problem in the United States, but it could easily happen to Malaysia as well.

The discovery is also quite timely – dry El Nino weather patterns this year are likely to hurt rice farming yields and potentially create a shortage.  Going into a year of low harvest, Malaysia will need all the rice it can get.