New Survey to Reveal the Fate of the Malayan Tiger 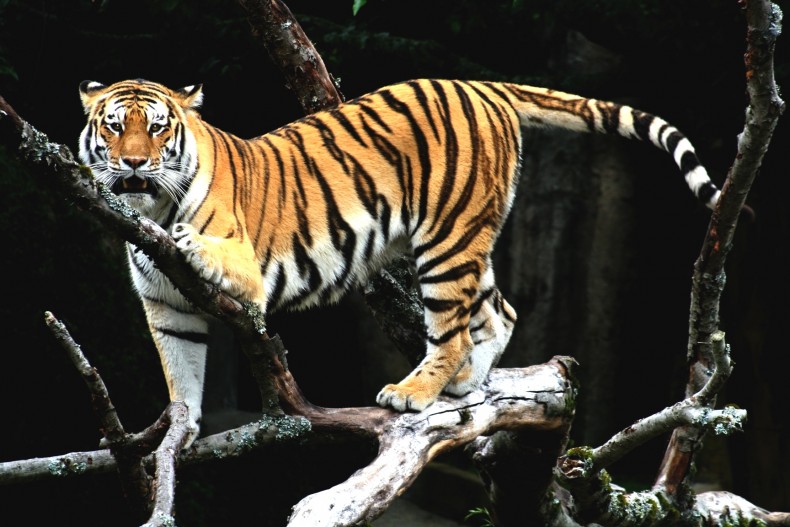 Malaysia’s Department of Wildlife and National Parks (Perhilitan) recently approved a survey of the country’s tiger population.  Six times more thorough than the last such estimate, this survey will reveal the Malayan tiger’s true chances of survival.

Covering 20,000 square kilometers (20 plots of 1,000 sq km each), the proposed survey will be the most comprehensive in Malaysia’s history.  It is expected to cost around RM18 million (US$4 million), most of which would go towards setting up motion-sensitive camera traps that help record tigers and funding non-government organizations that will help chart the forests and set up the cameras.  Perhilitan has asked the Malaysian government for the required funds and is awaiting a response.

Existing solely on the Malaysian peninsula and in the southern tip of Thailand, the Malayan tiger is exceptionally rare and critically engendered.  Before 2013 there were believed to be around 500 left in the wild, but that number was halved when a Malaysian count two years ago estimated that only 250 to 340 still exist.

The fate of the Malayan tiger will depend on how many of the species are actually out there and the ability of Perhilitan to protect them.