Burning Down the House: Indonesian Fires and their Toll on Development 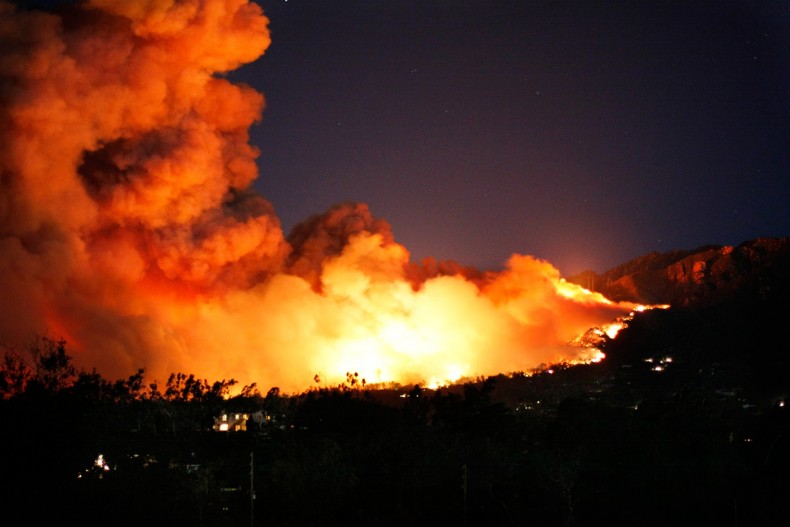 Years of illegal forest burning in Indonesia have created a haze epidemic that’s become a serious problem for more than breathability.  The issue has taken a massive toll on development in much of Southeast Asia.

Between school closures, respiratory health issues, environmental destruction and money spent on disaster mitigation, these fires have set back not only Indonesia but neighboring countries that get blanketed in smoke from the fires.  Just how deep to the developmental consequences run?  A few recent estimations begin to form an idea.

Indonesian president Joko Widodo said this year that losses from fires could reach trillions of rupiahs (hundreds of millions in USD).  Indonesian children have to miss about a month of school each year thanks to air pollution, and haze in Singapore and Malaysia also cause periodic school closures.  On a regional level, Greenpeace just estimated that smoke from landscape fires kills 110,000 people every year across Southeast Asia.

On a global level, a recent study revealed that we are only beginning to understand how much climate change-inducing carbon is released when forest is cleared and burned for agriculture or palm oil production.  The peatland forests so often used for palm oil are apparently the world’s biggest carbon sinks – they store massive amounts of carbon that, when released, contribute mightily to the already serious climactic imbalances the world is dealing with.

The intensity of the dilemma is growing, and so is the need for its resolution.  Southeast Asia and the rest of the world knows it can’t afford more fire seasons like this one, so immense pressure is being put on Indonesia to solve the problem.  Indonesia is fighting this battle, but as time goes on it’s looking more and more like the country can’t handle the situation on its own.  Looking forward, it will likely require international teamwork to mitigate the Indonesian fire situation.