Sabah: Turning Back the Clock for Malaysia’s Environment 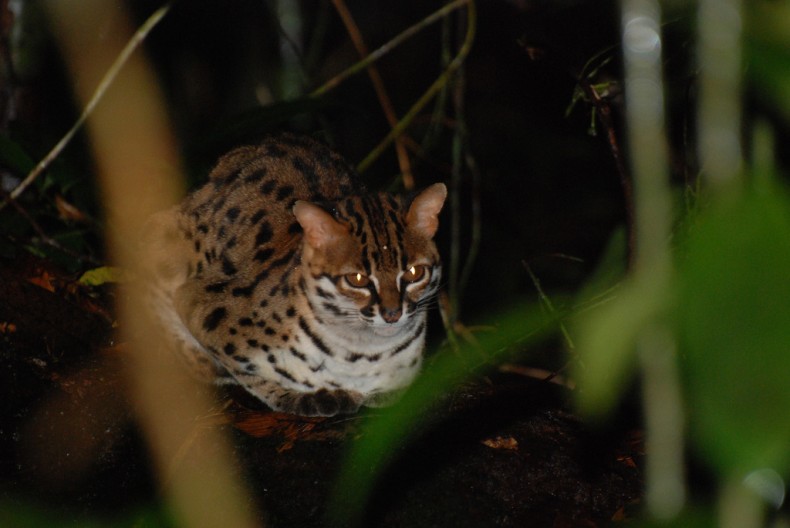 Sabah is Malaysia’s second-largest state and is, in many ways, setting an example in sustainability and environmental protection.  Sabah’s laws, protections and regulation of industry have essentially turned back the clock for its extremely biodiverse rainforests – some of which are over 130 million years old.

To date, the Sabah State Government has designated 53 percent or about 3.9 million hectares of the state’s land mass as protected or conservation areas.  Safeguarding water supplies and soil fertility while stabilizing weather patterns, preserving wildlife gene pools, supporting ecotourism income and providing areas of undisturbed forest for research purposes, reserves like these go a long way in ensuring sustainability for Malaysia’s environment and developmental outlook.

One shining example is Sabah’s Tabin Wildlife Reserve.  Created in 1984 to protect Sabah’s disappearing wildlife, the area is a government-owned tract of land roughly twice the size of Singapore.  Its 112,000 hectares are home to animals like the clouded leopard, Malayan sunbear and Borneo Pygmy Elephant.  The reserve is also home to a number of conservation NGO’s that are making a big difference.  The Orangutan Appeal UK just released four recently-born Orangutans into the reserve as part of a successful rehabilitation program, and some of Malaysia’s last Sumatran Rhinoceros are being held in captivity here, holding onto the last thread of hope for the species survival.

“Here, the expansion of the oil palm and logging has slowed right down – if not stopped.”

Alfred’s opinion is well-founded.  Sabah’s income from forestry has dropped 97 percent from 1973 to 2014, constituting a nearly complete halt to logging.  Palm oil plantations are still a threat to the environment, but where they operate, Sabah is mandating sustainable forest management.  Even now, Sabah is drawing up an ambitious plan to protect another 260,000 hectares of forest.  This protection would establish important wildlife corridors between other protected areas that keep animals from getting stranded in one reserve or another.

Though Malaysia is the subject of much criticism where the environment is concerned, Sabah is doing its part to ring in the era of sustainability.  It’s an example that, if followed by peninsular Malaysia and the rest of Southeast Asia, could mean a future of stability, success and nature conservation.