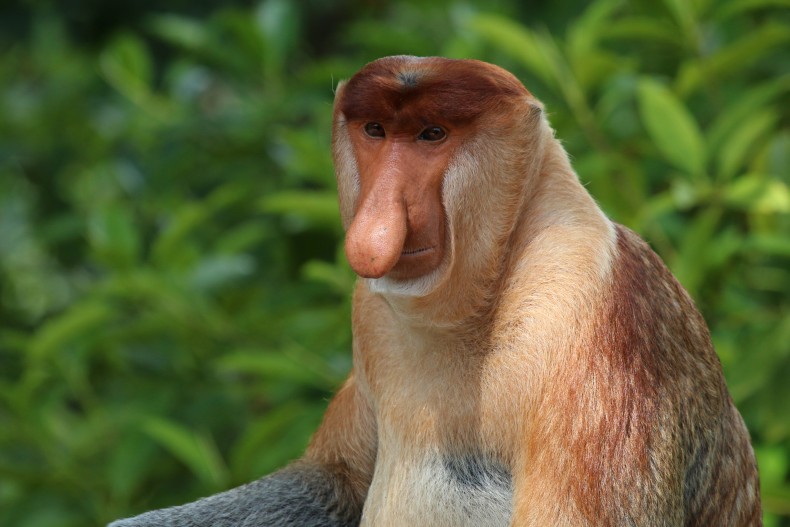 It’s becoming painfully evident that setting aside a few national parks just isn’t enough to save endangered species in Malaysia.  Sure, there may be a hopeful-sounding number of pygmy elephants in Malaysia (FIND THE NUMBER), but if they’re marooned in separate plots of land, they either can’t find each other to reproduce, or don’t have a large enough gene pool to carry on the species.

The Malaysian Rhinoceros was a recent and balefully mourned victim of this circumstance.  The species is now extinct in the Malaysian wild.  A few remain in captivity, but breeding efforts have been met with repeated failure.  A few more likely exist in Indonesia, but despite several efforts, Malaysia hasn’t been able to strike up an agreement with its neighbor to get a joint conservation effort started.  If something isn’t done soon, more species will suffer the same fate.

Raymond Alfred, former senior manager of WWF-Malaysia’s Borneo Species Program, and head of Conservation and Research at Borneo Conservation Trust (BCT) has been trying to solve the problem.

“The only way they can be saved,” Raymond said in interview for Australian Geographic, “is to enhance the ecosystem’s ecological corridors, linking them all back up again.”

Ecological corridors, or wildlife corridors, are thin tracts of forested land bridging the developed no-man’s (or no-animal’s) lands between one reserve or large forest and another.  They essentially work like animal highways, allowing species to access the space, food sources and potential mates that reside in another reserve.

Nature conservancy organizations like WWF-Malaysia have been straining to raise funds and buy back vital slices of land one by one.  The process has been slow and painful, but it’s absolutely necessary for the survival of endangered species in Malaysia.

Fortunately, these corridors are getting more and more attention.  Tiger protection organization MYCAT is working hard to guard the Yu River Wildlife Corridor from poachers trying to catch tigers as they trek between the Taman Negara National Park and the Main Range (Malaysia’s two biggest tiger landscapes).  The state of Sabah is planning to soon protect more corridors, and some palm oil companies are even starting to respect the issue, leaving uncultivated strips of forest between established wildlife reserves.  An exciting long-term study about the effects of palm oil plantations on biodiversity is also being conducted by ecologist Rob Ewers, its focus on making the plantations more wildlife-friendly in part through the development of wildlife corridors.