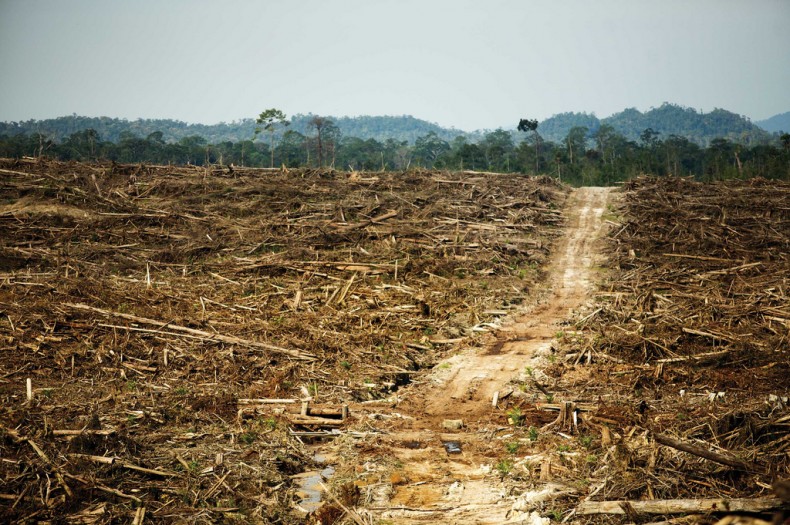 More than a month after they started burning, Indonesian forest fires that caused a crippling haze epidemic are still raging strong.  The record-breaking burn is due largely to palm oil practices that dry out, expose and otherwise make the peatland beneath them extremely susceptible to fires.  As a result of this year’s catastrophe, the leaders of Indonesia and neighboring Malaysia have gotten together and promised to set new and greener standards for palm oil producers.

The two governments met on Sunday, October 11 to discuss the matter and came to several important agreements aimed at reducing Indonesia’s future risk of fires.

“We know that 85 percent of global palm oil output comes from Indonesia and Malaysia. We will create a new global standard to produce sustainable palm oil,” Indonesian President Joko Widodo told reporters after the meeting.  A joint task force will be established to implement the new commitments.

Considering that the fires continue to burn though Indonesia has spent over $35 million fighting them and sent over 21,000 personnel to put them out, this meeting hasn’t come a moment too soon.  The haze resulting from the fires has spread over Singapore, Malaysia and Southern Thailand, seen more than 135,000 Indonesians report respiratory diseases, and is likely to cause the premature deaths of more than 100,000 people in the region.

The consequences of these fires on environment, public health and national economies are and will continue to be severe.  Indonesia and Malaysia cannot afford this kind of catastrophe, and the world can’t afford the massive contribution to global warming these fires constitute.  Joko Widodo estimated that with help from other countries, the blaze will be doused in two weeks.  This is good news, and the efforts of Malaysia and Indonesia to tackle the problem’s root cause of palm oil farming stand a chance of being better yet.