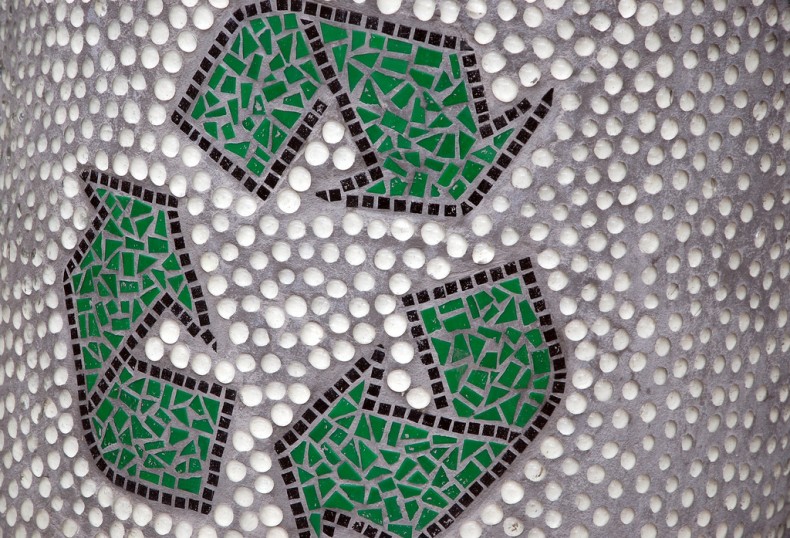 As of September, Malaysians were officially required to recycle.  Considering that Malaysia has a less than 10% recycling rate – approximately 90% of waste going into overflowing landfills that release greenhouse gases, leech contaminants into the soil and propagate dengue fever-carrying mosquitos and a terrible odor – this is welcome news for society and environment alike.  There have, however, been many questions as to whether this well-intentioned regulation will actually work.

Mandatory recycling has been promised for Malaysia twice before, but was twice abandoned due to concerns that lack of public awareness and concern would see the project fail at the household level.  The new regulation has been the subject of much anticipation, and the first “report card” of Malaysian recycling has come in.

According to a spokesperson from Solid Waste Management and Cleanliness Corporation (SWCorp), the organization implementing the program, a total of 18,752 warning letters have been sent to households that failed to separate their waste.  Twenty-five percent of those were sent to Kuala Lumpur residents, who cited “lack of time” as the reason they didn’t separate and said that the task was “burdensome.”

The state of Pahang fared better, its residents receiving 7.7% of warning letters.  It was noted that Pahang citizens are only grudgingly accepting, as they cited the cost of buying different colored bags in which to sort recyclables as a source of discontent (the new system requires paper waste be placed in blue bags, plastic waste in white bags while other recyclables like glass, electrical items and aluminum tins be placed in green bags).

This reaction is not overwhelmingly negative, but reinforces concerns that more importance must be attached to the issue of recycling in the minds of Malaysian citizens.  This is a difficult objective to achieve, but the government is giving it a good shot.  About 3,000 schools are involved in educational campaigns and are setting up recycling clubs, and 3R (Reduce, Reuse, Recycle) programs are being launched at the community level.

All this effort is to avoid a complete catastrophe when in June 1, 2016, the warning letters for noncompliance will turn into fines.  Starting then, those who fail to separate waste will have to pay RM50 for the first offence, RM100 for the second and RM200 (about US$50) for the third.

Officials still await this date with anxiety, but it is a profoundly hopeful sign that the program is enjoying some level of acceptance.  Indeed, residents of the state of Malacca have embraced the initiative – less than one percent of Malacca’s 253,506 households had received warning letters as of September 22.

The mandatory recycling program could potentially reduce the amount of solid waste sent to landfills in Malaysia by 40%.  This would be a huge step towards sustainability for Malaysia, which is facing a critical waste management problem. What will happen come June 1, 2016 is still uncertain, but for now it looks like recycling in Malaysia is about to get a lot more popular.