The Particular Urgencies of Climate Change in Malaysia 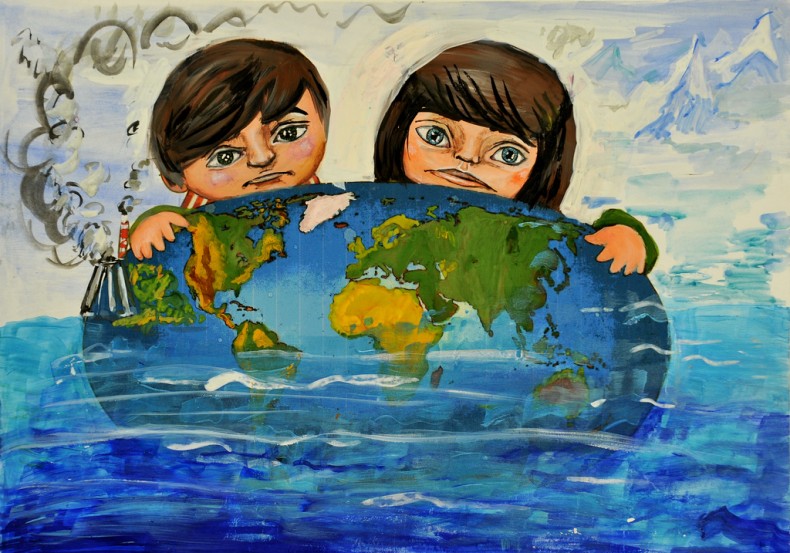 Malaysia’s average temperature has increased by 0.7 degrees celcius since 1969.  This fact alone might not sound earthshattering, but it could be just that for a country at high risk for weather and temperature changes.

Let’s break it down:

Temperature changes in Malaysia are reflected by hotter days, longer droughts and heavier thunderstorms.  These changes affect its commercial crops, water supply and the ability of the country’s infrastructure to cope with these challenges.

A lot of the challenge brought about by weather change has to do with rain.  Rain is drastically important to Malaysia – and not just average annual rainfall, but the regularity of precipitation.  This year’s long dry spells have been especially debilitating, delaying rice planting (which will reduce yields for this staple crop) and failing to calm haze and put out the fires raging in Indonesia (which are on track to be the worst in recorded history according to NASA).  So even though climate change has caused no significant change in total amount of rain recorded for Malaysia, the fact that it has concentrated rain into long dry spells and intense storms is quite worrisome.

Speaking of storms, extreme weather conditions are another serious worry.  A series of devastating floods in Malaysia struck late last year and in early 2015, affecting 200,000 people and going down as the worst of their kind in decades.  Four mini tornadoes also hit the west coast of Peninsular Malaysia around Kedah in November 2014, damaging at least 42 houses and injuring several people.  And a freak windstorm ravaged Balik Pulau in Penang last December with winds of up to 50kph ripping off rooftops and felling trees.  Such things have never happened before in these areas, but their frequency will likely increase due to weather pattern changes.

Meanwhile, Malaysia’s government has yet to truly recognize climate change in Malaysia.  Malaysian politics does not have a strong history of detailed planning far into the future, and so far has mostly made long-term environmental goals as part of larger international environmental agreements.

With the global climate change convention COP21 coming up in November, the time for Malaysia to talk about the issue is now.  For the past 20 years, world leaders have met in Paris for COP (Convention of Parties) meetings to discuss climate change, set emissions reductions goals and forge pathways forward that could save the planet.  This meeting is Malaysia’s chance to make a difference.

Considering the effects climate change could have on Malaysia, the country must engage in frank, open debate about this risk and start developing policies, infrastructure and mitigation tactics that will prepare for the future and minimize contributions to climate change.  Considering that the world is ever-faster approaching a catastrophic level of temperature increase – making COP21 could be the most important meeting of its kind to date – Malaysia should come ready to make changes.