Why the Elusive Bike Commute in Malaysia should Become More Commonplace 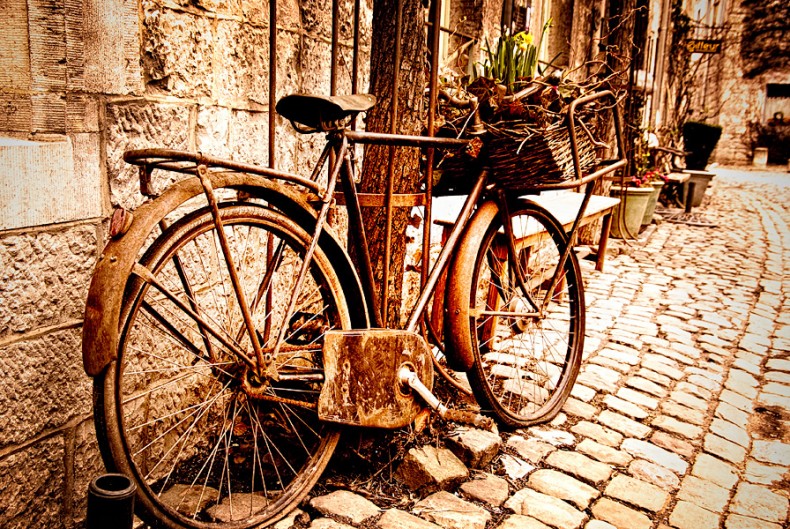 In a Malaysia swamped in traffic, tangled with highways and choking on exhaust fumes, one would think any alternative to driving would be embraced.  Frustrating hours spent in gridlock, transportation infrastructure stretched well beyond its capacity and the world’s second-highest car prices call for something cheap, sustainable and that utilizes something other than the road to get from A to B.

Enter the bicycle!  Well, the bicycle would enter, if Malaysia’s entire urban universe hadn’t been designed explicitly for cars.  Around 40-50% of public space in Malaysian cities is built to accommodate motor vehicles.  The amount spent to achieve this is astounding – highway projects can cost Malaysia anywhere from RM50 million to RM148 million (US$ 11.8 to 35 million) per kilometer.  Plans for new projects are announced constantly, many of them are controversial due to ineffective nature or social and environmental impact, and some are even shrouded in secrecy.

Still, transportation infrastructure fails to accommodate massive growth in car numbers (from 7 million in 1994 to 5.4 million in 2003), and the resulting congestion makes roads quite unsafe (Malaysia ranks 129 out of 185 countries for most dangerous roads and had almost 7,000 traffic fatalities in 2012).

All of the above is good reason to hop on a bike, but if cycling is to take off in Malaysia, the government must invest more in bike infrastructure.

It wouldn’t take too much monetarily – bike pathways cost an average of US$130,000 (and as little as $5,000) per kilometer – and spending here could repay itself many times economically.  Through savings on road construction and health benefits, cycling contributes an estimated US$222 billion to the EU economy each year.  Bikes are also especially well-suited to densely populated areas like Malaysia’s cities and rural areas where roads are unfit for cars and citizens may not be able to afford cars.

Neighboring Singapore has taken the hint – it is aiming to build more than 700km of bike paths by 2030.  For its people, its environment and its economy, Malaysia should do the same.