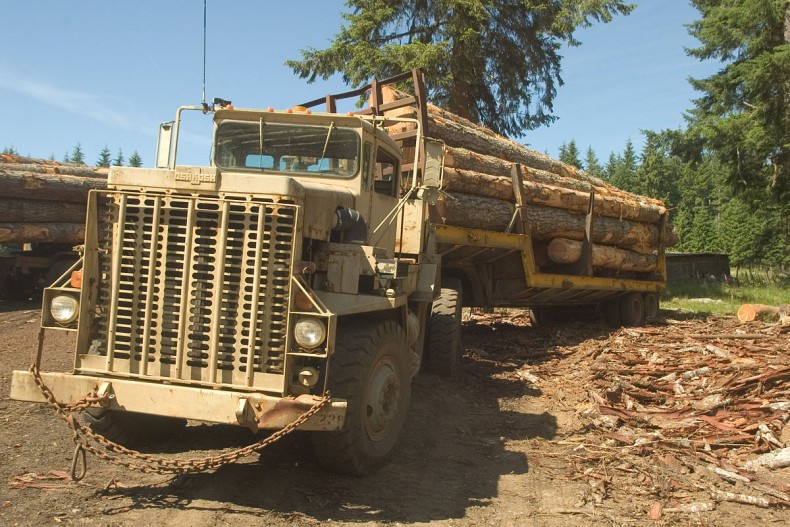 Indonesia’s second-largest pulp and paper producer Asia Pacific Resources International Limited (APRIL) introduced a new sustainability policy in June.  The updated policy was greeted with guarded skepticism by environmental NGOs including Greenpeace, and it seems their doubt may have been well-founded.

APRIL’s new policy stated that they had stopped all deforestation as of May 15, 2015 and that they would clear no more land after that point.  Just weeks after the policy was instated, however, a coalition of Indonesian environmental NGOs called Eyes on the Forest (EoF) alleged that APRIL cleared land after the cutoff date.

EoF reported that satellite images of a concession owned by PT Adindo Hutani Lestari (part of APRIL) taken on May 16, May 24 and June 9 showed – you guessed it – continued deforestation.  APRIL argues that the land had already been felled and what was observed was merely “harvesting” and “land clearing,” but the argument is weakened by EoF’s observations and indeed, APRILS’s history.

In late 2014, EoF caught APRIL violating their old sustainability policy by sourcing wood and fiber from the destruction of peatlands when it had promised not to do so.  EoF’s report stated that:

“In June and October 2014, EoF visited the southern part of the concession and observed the company clearing forest, stacking newly cut natural forest logs and constructing canals to drain the peat for plantation development and to transport the natural forest logs to APRIL’s pulp mill in Pangkalan Kerinci.”

APRIL’s seemingly brazen violations of its own policies are embarrassing for the company and frightening for environmentalists.  Clearing and draining peatland exponentially increases the risk of devastating fires.  This year’s peatland fires in Indonesia released more CO2 than the entire US Economy does in a year.  Their smoke and haze has caused over 100,000 premature deaths, necessitated mass evacuations, and is even directly killing children.  Their might is such that despite multi-billion dollar international efforts to stop them, they’ll likely keep burning until the monsoon rains arrive.

One thing is for certain, if our planet is to survive global warming, deforestation and peatland fires have to stop.  It looks like that will require a sharp eye and heavy hand taken with timber, pulp and palm oil companies.  Though many of them, even APRIL, seem to be trying to reign in and stop their environmental destruction, APRIL’s actions prove they are not above breaking their own rules and must be strictly regulated.