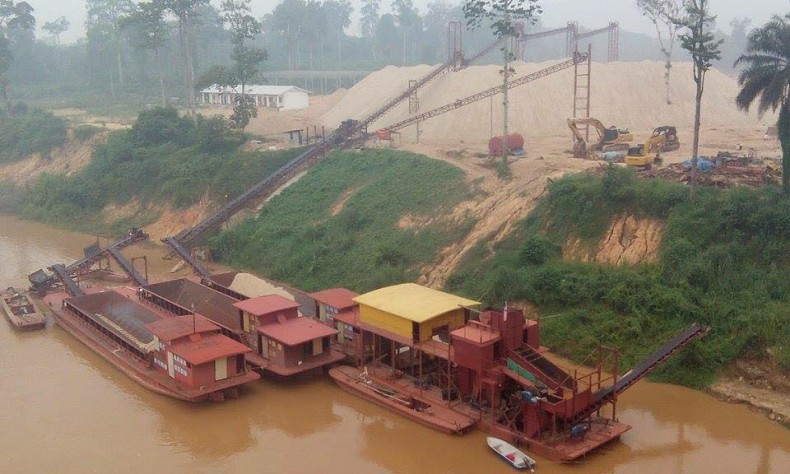 Despite the fact that they can both be said to exist, the bauxite industries in Australia and Malaysia couldn’t be more different.  In fact, they are directly at odds – Australia’s highly regulated and deeply-entrenched bauxite mining sector is being undercut by Malaysia’s quick and cheap exports.

Both countries are vying to fill China’s demand, but Malaysia is doing so in a way that destroys its environment and puts public health at great risk.

Australia has a chance to step in here.  As an important trading partner to Malaysia, Australia could pressure Malaysia’s government to improve and enforce regulation faster.  Malaysia is now Australia’s second-largest trading partner in ASEAN, and total merchandise trade between Australia and Malaysia in 2014 was A$17.5 billion.  This kind of economic clout would carry a lot of weight that Australia could use to inspire action in Malaysia.

Australia also has incentive to do this – if bauxite mining in Malaysia is forced to follow the rules, it will cease destabilizing the market and aggressively edging Australian exports out of the market.  Malaysia’s unregulated and often illegal mining boosted national bauxite exports from zero to 20 million tonnes in one year.  The influx has caused prices for raw bauxite to drop from a high of $US73.80 per tonne in May 2014 to a low of $US50 as of August, which has made it harder for Australian operations to turn a profit.

Australia certainly has the know-how to advise Malaysia – any number of industry professionals beholden to strict environmental regulations could advise Malaysia on how to mine more sustainably.  And on top of all this rests the moral, environmental and social obligation for both countries to combat bauxite pollution and fight climate change.  Australia has the chance to help Malaysia, itself, and the planet here.  At the upcoming COP21 meeting and in working together through the TPP agreement, Australia and Malaysia should realize this opportunity – this responsibility – and take it.