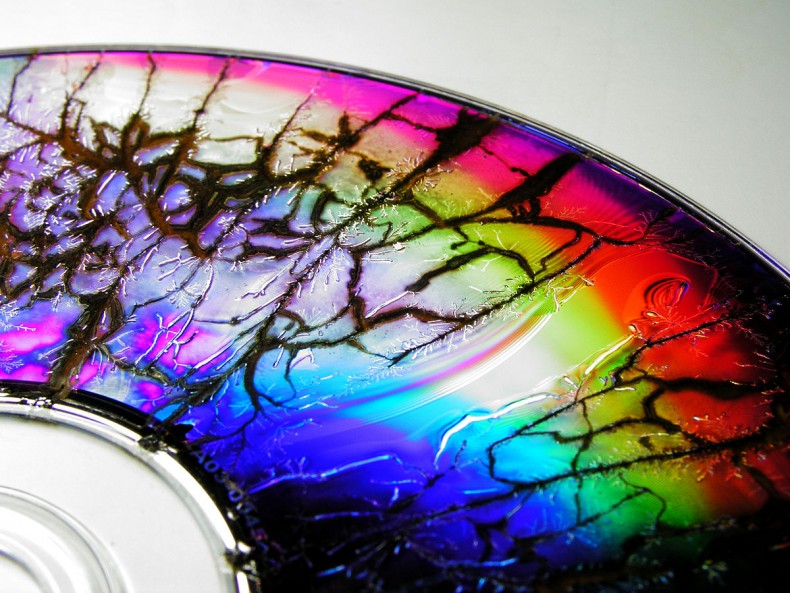 Transgender women in Malaysia are being abused by religious police, violating human rights and perpetuating an environment of hostility. Photo Credit: Hellisp via Wikipedia

“I was detained by Religious Department officials who stripped and sexually assaulted me. They were rough. My breast (implants) were squeezed. One of them took a baton and poked my genitals. Everyone – male and female officials – took photos of my naked body.”

There are an estimated 10,000 transgender individuals among Malaysia’s 60 percent Muslim population – a population subject to Islamic law that views cross-dressing as an arrestable offense.  The above quote represents just one of hundreds of incidents in which transgender individuals are arrested, paraded before the media and made to suffer humiliation.  These are direct violations of human rights, and they are being upheld by Malaysian law.

Islamic requirements for conservative dress and a ban on cross-dressing are often selectively enforced on transgender women in Malaysia.  As a result, trans women are being hauled into jail and abused simply for expressing their gender identity.  The erosion of transgender rights has reached a point where their safety and security is at risk.

Attempts to regain the basic rights of Muslim transgender women have been repeatedly dismissed, the latest example being the dismissal of a motion to repeal the ban on cross-dressing by Malaysia’s highest court in mid-October.  Human Rights Watch has taken notice of the injustice and demanded that Malaysia abolish these rights-violating laws, but the abuse continues unabated.  Just last June, nine transgender women were arrested after police burst into a private birthday party they were attending.  They were sentenced to fines and two months in jail, where transgender “perpetrators” are often paired with male inmates who abuse them.

These laws and their arbitrary enforcement must be changed.  Not only do they strip transgender women of their rights and result in horrible abuse, they also contribute to a hostile environment, encourage discrimination, and perpetuate issues of race, religion and freedom of expression in Malaysia.  For a country bent on becoming a fully-developed country with high standards of living and an equitable society, Malaysia has a lot of ground to cover in the area of human rights. Some 200 cities and countries in the world not only ban gender identity discrimination but also offer protection for transgender people through ordinances and provisions, but Malaysia continues to criminalize them.   The battle for human rights in Malaysia should start with transgender women.