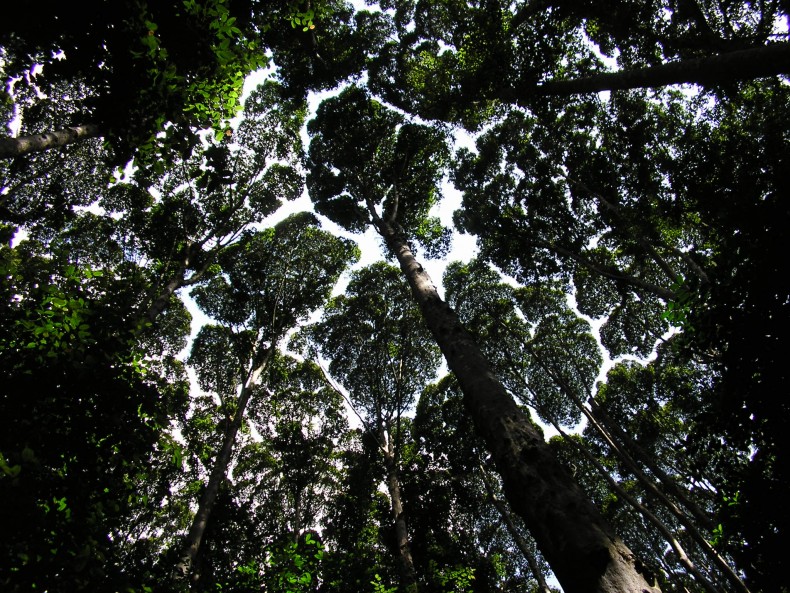 We all know that trees produce oxygen and cleanse the air of carbon dioxide, but a new study suggests that their mere presence can also prevent diseases and save lives.

As strange as it sounds, this information is backed up by a comprehensive 18-year study published in the American Journal of Preventive Medicine.  The study looked at 1,296 counties in 15 states, comparing communities that had lost their trees to the emerald ash borer – a tree-killing beetle that is sweeping across the United States – to those that still had trees.  The results were shocking:  communities without trees suffered 15,000 more deaths from cardiovascular disease and 6,000 more deaths from lower respiratory disease.

“There’s a natural tendency to see our findings and conclude that, surely, the higher mortality rates are because of some confounding variable, like income or education, and not the loss of trees,” says Geoffrey Donovan of the U.S. Forest Service. “But we saw the same pattern repeated over and over in counties with very different demographic makeups.”

This news is especially important for countries like Malaysia, whose rate of deforestation is accelerating faster than that of any other tropical country in the world.  Logging, palm oil plantations and mining have stripped Malaysia of most of its primary forest.  The consequences of this deforestation include species extinction, weather destabilization and massive fires, but those costs seem distant to many of us.  Direct consequences to human health provide an immediate reason to protect Malaysia’s forests, and more of them are being revealed every year.

Since that first study’s release in early 2013, even more proof of the life-saving power of trees has come to light.  A 2014 study by Forest Service scientists found that they save about 850 human lives in a year, and prevent up to 670,000 incidents of acute respiratory symptoms.

Scientists from America’s Portland State University conducted research suggesting that trees help prevent asthma.  That study concluded that in their city, children age 4-12 avoided missing 7,380 school days due to asthma attacks, people of all ages avoided 54 asthma-related emergency room visits and there were 46 fewer hospital stays for people older than 65 all thanks to tree cover.  Those health benefits equaled $6.6 million in savings.

It’s all fuel feeding the environmental fire in Malaysia.  Improved human health and economic savings add to the reasons to save Malaysia’s dwindling rainforests and struggling populations of endangered species.