Malaysia gets its Own Startup Incubator 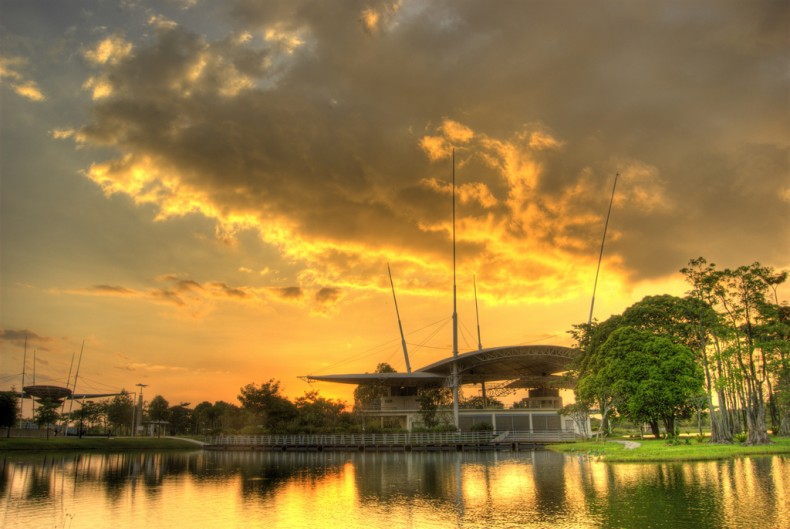 As Malaysia’s profile as an up-and-coming hub for international trade grows progressively more defined, the country and its inhabitants are beginning to enjoy some of the perks of developmental limelight.  One such perk is the Malaysian Global Innovation and Creativity Center (MaGIC), a government-funded organization whose sole aim is to foster a thriving startup ecosystem.

Launched by Prime Minister Najib Razak and President Barack Obama on April 27th 2014 with an astounding 7,000 entrepreneurs in attendance, MaGIC burst onto the scene as Malaysia’s premier startup incubator.

“Our mission is to build a vibrant community that empowers entrepreneurs to create something sustainable and of value,” says CEO Cheryl Yeoh.  That’s what MaGIC is all about – boosting the power of the innovator to accelerate Malaysia on its path to becoming a sustainable and fully developed nation.

MaGIC is headquartered in Cyberjaya – Malaysia’s version of Silicon Valley 30km south of Kuala Lumpur – but its programs are far reaching.  The MaGIC Academy is an ongoing series of courses in everything from web development to startup mentorship to “how to get digitally qualified and get a job” classes.  The wide range of easy signup courses are a valuable service to Malaysian youth, who are in danger of being left behind, unqualified, for Malaysia’s influx of skilled I.T. and green technology jobs.

Focused on startups, MaGIC’s Accelerator program teaches entrepreneurs how to fast-track their business ideas for investment and start contributing to Malaysia’s social, economic and sustainable development.  This program takes in entire new companies and ramps them up to a place where they can gain traction and start making a difference.

As part of a three-year partnership with Stanford University, MaGIC is also sending groups of 40 entrepreneurs at a time to California for 2-week intensive courses in which they can build contacts and learn from University professors and Silicon Valley professionals.

Malaysia has needed a resource like this for some time.  There are many disparate NGOs and small organizations fighting for a progressive and sustainable Malaysia, but it is hard for them to gain a foothold within the country’s topheavy economy and amongst its at-times overly skeptical populace.  Malaysia is home to some of the world’s most beautiful and important natural habitats, yet they are threatened by unsustainable development.  The country is riding the wave of its own rapid expansion, but current growth patterns are unsustainable and come at the cost of the nation’s own future security.

MaGIC’s offerings are many and varied, but they all aim to prepare Malaysia for a period of well-adjusted growth.  Sustainable development in Malaysia has a powerful ally in MaGIC, and so do the innovators hoping to take their ideas and their country to the next level.