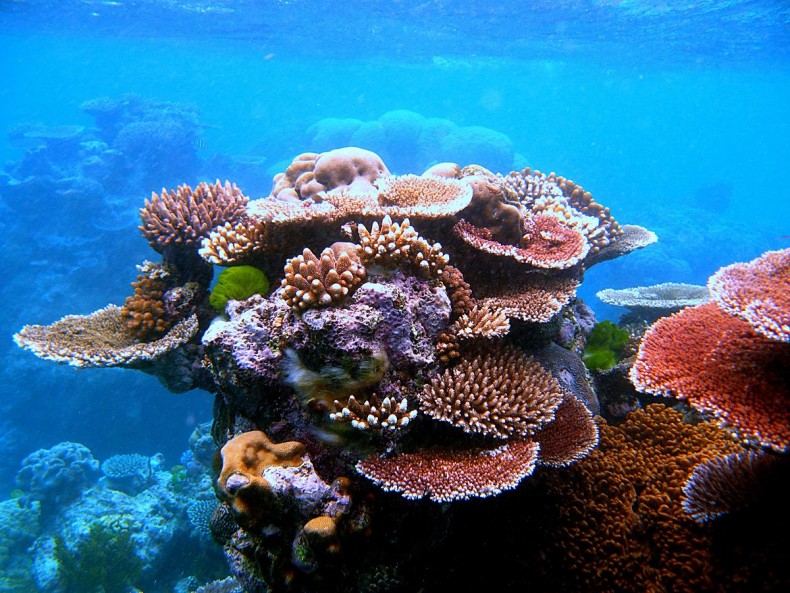 Malaysia is a worldwide hotspot for marine biodiversity.  This is thanks in large part to its coral reefs. There are at least 435 different corals and over 500 species of fish within Malaysia’s marine ecosystems.  The reefs are spread out across the shores of different islands, but some islands in particular are hubs for these ecosystems.

A beautiful beach island off the East coast of mainland Malaysia, Tioman Island is one of these hubs.  The reef systems in Tekek Bay bordering the island’s biggest village are especially beautiful and diverse, but threatened by overfishing, climate change and water pollution.  In fact, Tekek Bay’s reefs were almost wiped out by a combination of water temperature increase and coastal development in 2008.

In order to protect these reefs, a project called Restore Our Awesome Reefs (ROAR) was started.  It’s a coral reef conservation collaboration between the Malaysian Nature Society (MNS) and the Berjaya Cares Foundation, and it’s been fighting for Tekek Bay coral reefs since 2012.

The project has several focal points.  The first is coral reef rehabilitation.  ROAR is effectively rebuilding coral reefs – and it’s doing so with new technology.  Special Biorock technology will be used to install metal frameworks underwater, studded with transplanted coral and charged with a low current of electricity that encourages increased rates of coral growth and survival.

A second focus is local community outreach.  The long term survival of the reefs on Tioman Island will depend on how local communities treat their natural treasures.  ROAR proposes a series of educational workshops with locals to promote sustainable tourism practices.  The project will also adopt schools and connect them to the Malaysian Nature Society’s network of School Nature Clubs, preparing the next generation to practice coral reef conservation and wider environmental sustainability.

Finally, ROAR engages in beach auditing and water quality monitoring.  The students from involved schools will collect and record how much and what kind of waste gets washed up on the beach, cleaning the area and gauging the effectiveness of recycling campaigns.  ROAR will also work with MNS to train locals to monitor the water quality of local rivers.  These rivers flow directly into the sea, carrying whatever pollution and waste is deposited into them by human activity right out to the coral reefs.  Monitoring water quality will help Tioman Island recognize what it needs to do inland to protect reef systems offshore.

Providing breeding grounds for fish, these reefs protect the jobs of fishermen and ensure food security for island dwellers.  Providing a tourist attraction, they boost the economy of the island (and many places in Malaysia).  And coral reefs produce more living biomass than any other marine ecosystem, contributing mightily to marine biodiversity and the aquatic ecosystems of the world.  For all of these reasons, ROAR promises to give coral reef conservation on Tioman Island a huge boost.