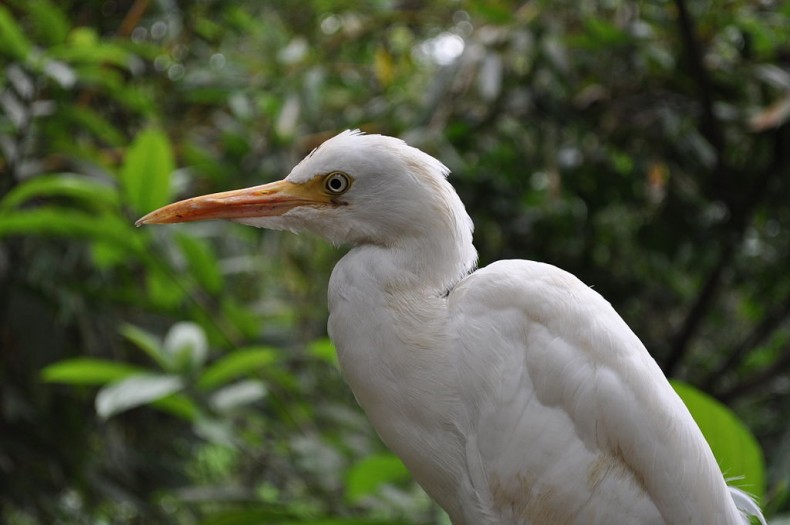 Egrets like this one call Malaysia's wetlands home. So do many other important species and natural processes. Photo Credit: Yblieb via Wikimedia Commons

One might think first of jungles, oceans and islands when picturing Malaysia’s varied wilderness, but one of the most critical and widespread habitats in the country are actually its wetlands.  Unique amongst other landscapes, wetlands act as filtration systems and provide stability for many different ecosystems – but just like Malaysia’s other habitats, its wetlands are under threat from industry and development.

For this reason, Malaysia’s oldest and largest environmental conservation group is doing its best to protect the wetlands that safeguard from coastal erosion, flooding, overfishing and biodiversity loss.

The project has many components aiming to establish its goal of protection.  On World Wetlands Day (February 2nd) in 2013, MNS launched the Flyway Campaign.  This long-term initiative is a partnership between communities and governments to secure better protections for wetlands, protect new wetlands, and promote wilderness education for locals and tourists alike.  All along the North Central Selangor Coast – stretching 110km along the west coast of mainland Malaysia from the shores west of Kuala Lumpur to those up near Sungai Bernam – this program protects some 28,000 hectares of important wetland and surrounding areas.

Another recent project is using Kuala Selangor Nature Park as a Wetlands Education, Resource and Training Centre for Communities to train MNS members and targeted local communities along the coast and interior wetlands of North Central Selangor.  The object is to increase awareness for wetland conservation among locals, planting a cultural seed of conservationism that results in long-term care for natural areas and community support for the programs protecting them.

Watch or scroll through this video to get a picture of what Kuala Selangor Nature Park is like.

Educational courses, environmental studies, conservation grants, homestays in wetland areas and many ecotourism components are included in these and other components of the MNS wetlands conservation program.  The program is an invaluable contribution to Malaysia’s environmental protection efforts, and is coaxing the country out of unsustainable development towards a future where environment and society can coexist with security and sustainability.