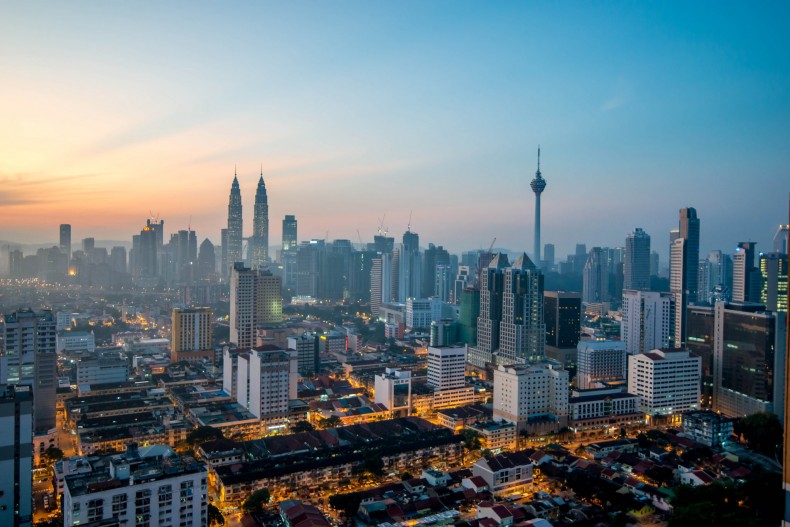 A welcome departure from the Malaysian habit of favoring short-term economic growth over environmental responsibility and long-term sustainability has come – quite surprisingly – from the government.

A Malaysian Minister in the Prime Minister’s Department by the name of Datuk Mah Siew Keong recently took a trip to China. He was warned of the staggering environmental costs China has had to pay for its expansionism, and apparently took the message to heart.

“When I was in China recently, they were telling me the cost they had to pay and expenses made to reduce environmental problems,” said Mah.

“The cleaning up cost to environmental issues is so much more expensive if compared to when they had done it earlier,” he continued, “Therefore, I think that industrial projects should give full consideration to the environment and not cause extra problems.”

These remarks were made at the awards ceremony for the 2015 ASEAN Green Award (AGA), and they could have taken first prize themselves.

Malaysia has lost almost half of its original forest cover to its own development, is experiencing crippling droughts thanks to global warming and local deforestation, and was just blanketed for months in a haze rising from the worst oil palm plantation fire season in recorded history. An explosion of poorly-regulated Bauxite mining operations are causing massive water pollution and severe cancer risks by spreading mineral dust full of arsenic, mercury and slightly radioactive elements through the air, water and soil of nearby areas. Coastal development and overfishing are combining with mounting ocean acidification to threaten the future of Malaysia’s marine life and that of the seafood on which the nation depends.

All of these factors and many more will haunt not only Malaysia, but the rest of the world in the not-so-longterm if Malaysia doesn’t take a strong stance on environmental sustainability now. What China has warned of, and what Mah has listened to and spoken to his country, is a resounding truth that Malaysia must take to heart: the future of Malaysia depends entirely on its natural environment.