What 1MDB Sackings could mean for Malaysia’s Environment 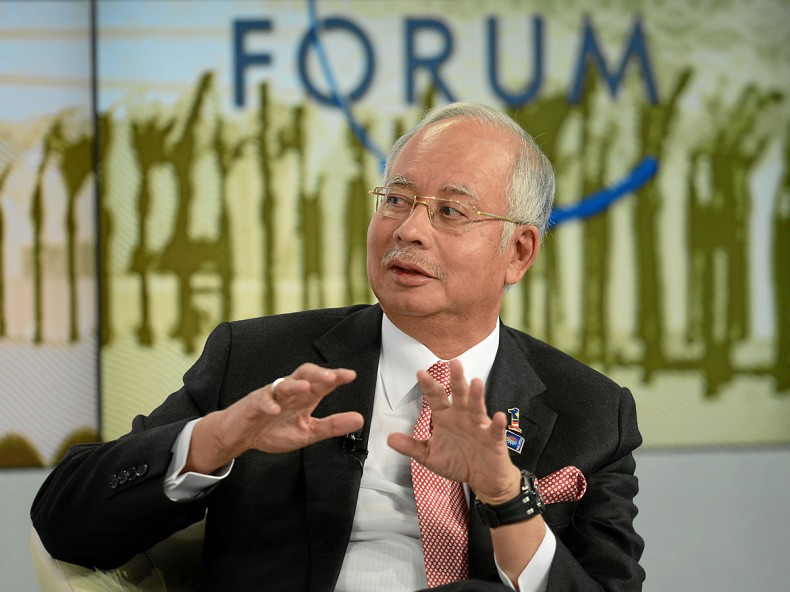 A long list of sackings, arrests and detainments by Malaysia’s Prime Minister Najib Razak and his UMNO party have cast doubt on the government’s willingness to honor freedom of speech.  With government officials and outspoken citizens alike being fired or jailed for airing their opinions, the outlook for Malaysia’s democracy and progress on social development and important long-term issues like environmental sustainability could suffer as much as its political image.

The recent draconian bent in Malaysian government has had much to do with a scandal involving the Prime Minister and a large investment fund that he launched and through which he has allegedly funneled $700 million of government money into his personal accounts.  The investment organization is called 1MDB, and what is now known as the 1MDB scandal is unraveling into what looks like an international conspiracy of money-laundering and corruption.

When Malaysia’s deputy prime minister demanded Najib Razak explain how the money got into his account, Najib promptly fired him.  When an internal investigation was launched into the 1MDB scandal, Malaysia’s attorney-general – who was leading the investigation – was also sacked.  When former UMNO party member Khairuddin Abu Hassan announced that he would go on a global tour encouraging international investigation into 1MDB and the Prime Minister, he was barred from leaving the country and arrested for “political sabotage.”

The list of firings and arrests goes on, spanning from the discovery of the scandal in July right up to the November 24 sacking of UMNO party member Wanita chief Datuk Hamidah Osman, who has been vocal in demanding that Najib Razak resign.

Taken together, it could be considered strong evidence that Najib Razak and UMNO are willing to silence opinions and movements that might harm the political agenda.  The recent firings and arrests have been more frequent and more visible because of the urgency with which Najib has had to respond to the 1MDB scandal, but the implication is that political interest comes before public and even national health.

If Malaysia is to effectively tackle issues like climate change, deforestation, human rights violations and air and water pollution – all of which are being driven by profitable industries from which the government draws funding – it will need an honest democracy that respects the needs of its country.