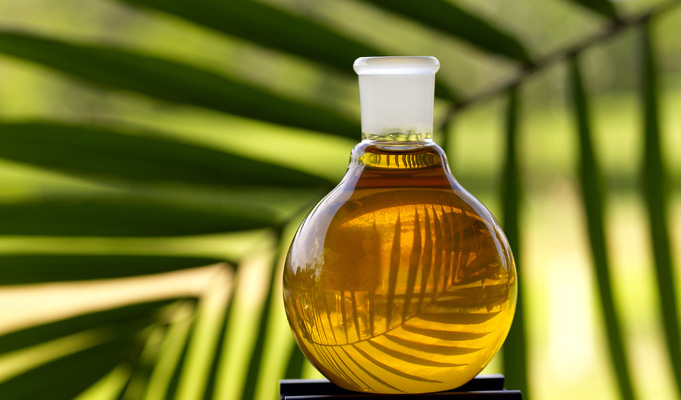 With all the press surrounding palm oil in Malaysia – its boon to the national economy, its increasing demand worldwide, its razing and takeover of tropical forest and its reliance on migrant labor – it can be difficult to get a clear picture of the industry.  The facts are all out there, but they are often accompanied by strong opinion and give only a piece of the larger picture.

Given the importance of palm oil to Malaysia and its massive impacts on economy and environment, the question of just how big this industry is is important to answer clearly.  The following are some of the most current and important hard facts about palm oil in Malaysia.

So how many planted hectares of palm oil exist in Malaysia?  About 5.23 million hectares.  That’s 15.8% of the nation’s total land area and over 70% of the nation’s agricultural land.  The oil palm was first introduced into Malaysia as an ornamental plant in 1870 – it’s come quite a long way since then.

How much does palm oil contribute to the Malaysian economy?  The Palm Oil industry accounts for 5-6% of Malaysia’s GDP.  Palm oil is expected to contribute RM 69.3 billion (USD 16.1 billion) to the country’s GDP in 2015 – and plans have been made to increase palm oil revenue to 178 billion Malaysian Ringgit (USD 56.5 billion) by 2020.

Who owns and controls Malaysia’s oil palm plantations?  Control of plantations is a fairly even mix between smallholders – independent farmers using their own land to grow palm oil – and large palm oil companies.  Smallholders are responsible for 40% of Malaysia’s planted palm oil plantations, and larger companies control the other 60%.

These are the facts as they pertain to palm oil produced domestically in Malaysia.  Malaysian multi-national palm oil corporations are producing much more palm oil overseas, swelling these numbers even further.