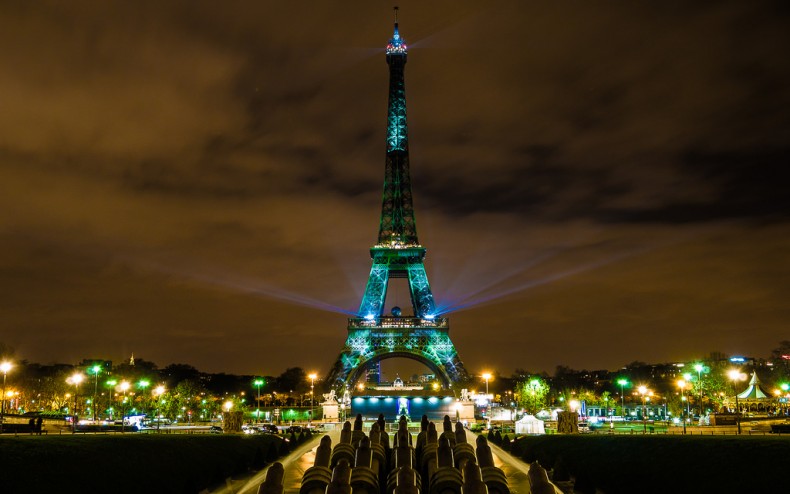 The historic agreement made at COP21 will mean big changes for all 195 nations involved, not least of which for Malaysia. Photo Credit: Yann Caradec

Some 50,000 leaders, lawmakers and politicians from around the world celebrated on Saturday December 12 as COP21 came to a close and a historic global agreement on climate change was reached.  The Paris Climate Agreement has officially been adopted, and the unanimous agreement on its goals and frameworks has settled decades-long arguments about climate change between poor and rich countries.  Now, unlike ever before, all of the world’s major developed and developing countries will be held accountable to aggressively lower emissions.  For Malaysia, a quickly-developing economy struggling with high emissions and vulnerable to the adverse effects of climate change, the Paris Climate Agreement will bring about many changes.

Coming into effect in 2020, the Paris Climate Agreement has several main points.  World countries will keep temperature rise from topping 2 degrees Celsius.  Developed countries will lead the way forward, and rich countries will provide 100 billion dollars in financing for climate change initiatives from 2020.  Developing countries are charged with “enhancing their efforts” to curb emissions, and vulnerable countries have been recognized as having a need for “advertising, minimizing and addressing” losses suffered due to climate change.

By these standards, Malaysia falls into a category of countries that will see quite a bit of attention.  Its vulnerable status means it is expected to make big changes to prepare for and avert climate change, its high levels of deforestation and carbon emissions will mean there are many challenges to making these changes, and its status as somewhat developed may mean it won’t get as much financing as poorer countries.  As the deal has just been signed, the real changes are not yet certain, but Malaysia can depend on seeing some real changes.

“The world finally has a framework for cooperating on climate change that’s suited to the task,” said Michael Levi, an expert on energy and climate change policy at the Council on Foreign Relations. “Whether or not this becomes a true turning point for the world, though, depends critically on how seriously countries follow through.”

Levi’s words ring true for every country in the world, not least of all the beautiful and volatile nation of Malaysia.