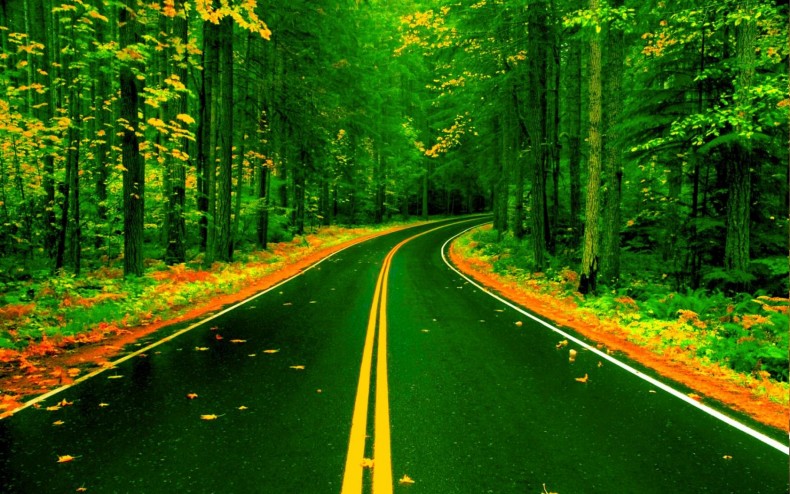 These facts and figures are from America, where buses are emptier (less fuel-efficient), traffic is safer (less reason to ride a bus), and pollution is less intense than in Malaysia.  Needless to say, the benefits of more bus riding could do wonders for a Malaysia clogged with traffic, smog and dangerous roads.  Fortunately, thanks to a new free bus line in Malaysia’s busiest area, more of these benefits will soon be realized.

The free bus service is called Bas Selangorku.  It launched in Klang, Shah Alam and Subang Jaya (several areas surrounding Kuala Lumpur) in mid-2015.  It’s been readily accepted and is still expanding – in fact, it will begin running in nearby traffic-clogged Kajang on January 4 every day from 6am to 10pm.

Kajang is only the most recent recipient of the free bus line, but it provides a perfect example of common Malaysian problems that more sustainable transportation could solve.

About 20 kilometers Southeast of Kuala Lumpur, the township of Kajang is firmly within the heart of Selangor, Malaysia’s most densely-populated state.  As such, it is a bustling center of commerce and culture, but is fraught with traffic just like many of Malaysia’s urban centers.  Case in point – Kajang is famous for its many delicious variations of satay (skewered and barbequed meat), but is jokingly known as ‘Ka-jam’ for the traffic that regularly brings its roads to a crawl.

To Kajang residents – and those of KL and its other surrounds – the issue is nothing new.  Kuala Lumpur loses around RM5.5 billion (US $1.3 billion) each year to its traffic problem through lost productivity, and its denizens are no strangers to the halting daily commute that creates this statistic.

The traffic and its costs to daily life may be familiar, but the mounting issues it’s created for Malaysia’s natural environments are perhaps not.

Malaysian governments have a habit of building new highways – whether effective or not – to ‘alleviate traffic’ while ‘boosting the economy’.  This may sound like a solution and may keep construction workers in a job, but every new highway Malaysia builds cuts into its dwindling supply of tropical forest.

The loss of these rare and diverse habitats means the loss of countless species valuable to science and posterity, also posing a serious threat to Malaysia’s developmental and social future.

Malaysia’s air quality is causing community health to plummet and medical expenses to explode. It becomes even nastier as cars sit in traffic and trees are razed for highway construction.  Monsoon rains are washing Malaysia’s topsoil and its very coastlines (vital to farming and fishing) into the ocean at an alarming rate.  Forest root systems act to hold soil and water in place during these rains.

Highway projects can cost Malaysia anywhere from RM50 – RM148 million (US $11.8 – 35 million) per kilometer.  These dollars are a big drain on Malaysia’s economy.  The funds spent on transportation infrastructure represent one of the country’s biggest spending brackets – and yet they don’t solve the problem they attempt to address.  Selangor’s chief executive Azmin Ali has even publicly stated that building more highways does not necessarily solve the traffic problem.

What he said might work, though, is an increased focus on improving public transportation.

This is where the new, free Bas Selangorku line comes in.  What was just launched in Kajang booted up in Klang, Shah Alam and Subang Jaya in July of last year.  The project has been a big success – an estimated 25,000 people have used Bas Selangorku so far.  They’ve enjoyed the total of 11 buses in the program, their routes covering a combined 43km with 52 stations.

To Malaysians squeezed by the costs of car ownership (Malaysia is the second most expensive place in the world to buy a car), rising food prices (environmental issues are causing resource scarcity that causes market prices to skyrocket) and ever-multiplying highway tolls, a free bus is a welcome travel opportunity.  And to a Malaysian environment squeezed by encroaching highway projects and weather-disrupting, climate change-inducing emissions, a free bus means a brighter future.

That people are taking to Bas Selangorku readily means many good things for Selangor and Malaysia, but the bottom line is simple:  where more highways mean more environmental issues and more cars mean more traffic, more buses could mean less of them all.