A Ray of Hope: Malaysia’s Forests are Slowly Growing 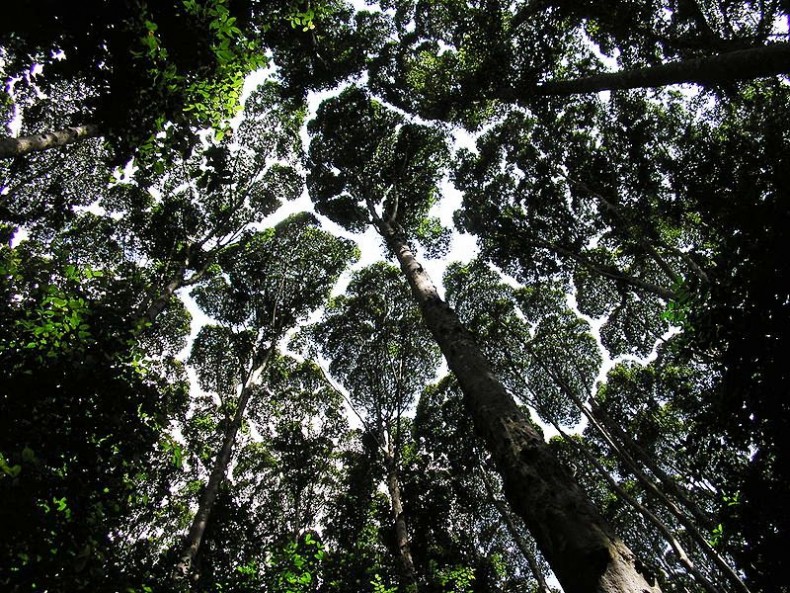 It’s easy to get despondent about the state of the environment – and not without good cause. Many natural habitats are increasingly threatened, many species have been driven to the edge of extinction, and environmental pollution has continued unabated. But now here is some good news: Malaysian forests are doing pretty well, thank you very much.

Encouragingly, the country has more forest cover than it did a decade and a half ago. That is according the UN Food and Agriculture Organization’s recently published Global Forest Resources Assessment report. The FRA surveys the state of the world’s forests every five years to produce a comprehensive examination of their health and extent while drawing on data from hundreds of sources worldwide. What the report’s authors have found is that despite growing urbanization and a heavy reliance on palm oil cultivation across Malaysia (a practice that is often blamed for extensive deforestation), just over two-thirds of the country is still covered in forests.

In fact, with a total forest area of 22.195 million hectares today, Malaysia boasts more forest cover than it did at the turn of the new millennium, when the figure was 21.591 million hectares. In the years between the earlier FRA report in 2010 and the latest one last year, the  nation’s forest area rose by an annual average of 14,000 hectares.

Such findings may seem counterintuitive, since extensive deforestation has in recent years been frequently highlighted by conservationists as a major cause of environmental degradation in the country. Yet a closer look at the figures reveals a similarly positive picture. Primary forests account for 5.041 million hectares, or almost a forth (22.7%), of all forest area, whereas other naturally regenerated forests account for another 15.188 million hectares (68.4% of the total area). Planted forests, in turn, represent 1.966 million hectares, or 8.9%. According to Global Forest Watch, the figures are even more impressive. This comprehensive World Resources Institute project estimates Malaysia’s forest cover to be at around 29 million hectares, or more than of 80% of land area.

“[T]he focus on sustainable forest management has never been so high: more lands are designated as permanent forest . . . and there is an almost universal legal framework legislating on sustainable forest management,” the authors of the FRA survey write apropos Malaysia. “Larger areas are designated for the conservation of biodiversity and simultaneously forests have an increasingly important role in offering products and services.”

In other words, Malaysia is a world leader in forest conservation with zero total forest loss over the past quarter century, while overall biodiversity conservation has also been a relative success story in the country. “Malaysia should be lauded,” Pierre Bois d’Enghien, an environmental expert, noted apropos the UN findings. ” Far from the environmental pariah that some have accused it of being, it is a country that has worked hard to manage its natural resources sustainably.”

So let us celebrate. But that does not mean Malaysians can sit on their laurels. The country’s scenic forests with their wondrous exotic ecosystems will continue to need rigorous protection in years and decades to come.