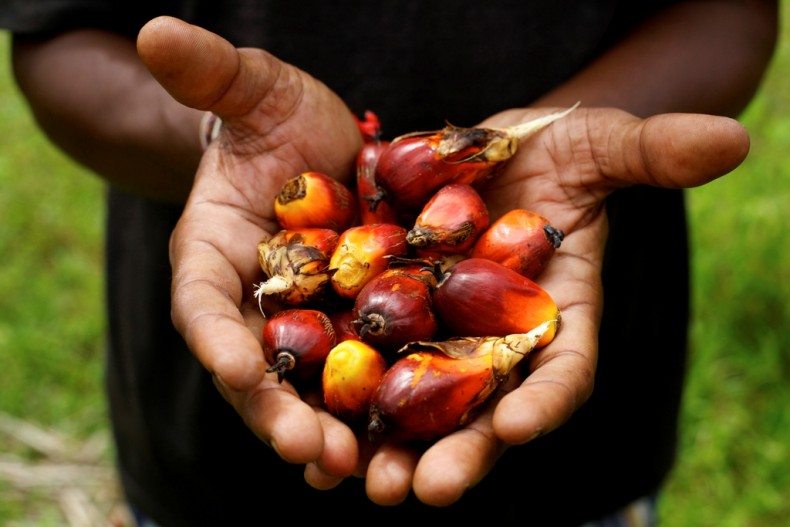 Palm fruit, from whose fleshy part palm oil is derived, is a vital source of revenue for numerous poor locals across Malaysia but a drain on the environment. Photo Credit: World Bank Photo Collection

Palm oil production is an integral part of Malaysia’s economy. On second thought, make that a vital part: the country is the commodity’s second largest producer in the world, after neighboring Indonesia, producing nearly 20 billion tons of palm oil annually. The industry, which accounts for up to 6% of the country’s GDP, employs close on half a million Malaysians, affording essential jobs and incomes to numerous hard-up rural communities in the process.

Yet whereas palm oil production is a boon to many producers’ wallets, it can be a curse on the environment. As with other commodities, private profits often come before the common interest. Prudence and environmental responsibility? Bah, who needs them?

But now in a welcome development, another Malaysian palm oil company has decided to lead by good example – sort of. Jaya Tiasa Holdings Bhd, a publicly listed company that owns nearly 70,000 hectares of cultivable land in Sarawak, has pledged to leave a small part of its property untouched. That uncultivated portion of land won’t be much (a mere 280 hectares), but one has to start somewhere, doesn’t one?

The company’s reason for the decision: it wants to comply with the Singaporean agrobusiness group Wilmar International’s new policy that prohibits its suppliers from converting forests and peatlands into plantations. Wilmar launched its zero deforestation policy in 2013 after facing prolonged pressure from environmental groups and multinational consumer product companies. Its zero deforestation polices have since become common among more image-conscious palm oil producers in both Indonesia and Malaysia.

Several of them – including Indonesia’s second largest palm oil producer, Astra Agro Lestari –  came to see the light, so to speak, after the annual blights of extensive haze, such as during last summer, began to spin out of control in the wake of palm oil cultivators torching large swathes of forest and peatland. For extended periods of time, a lot of Indonesia and Malaysia, as well as all of small Singapore, were covered in impenetrable smog, which severely reduced visibility and created a host of health hazards.

In Malaysia palm oil plantations already take up some 5.23 million hectares, accounting for 15.8% of the nation’s total land area and more than 70% of its agricultural land. Over the past three decades palm oil production has been one of the biggest contributors to deforestation in the country, wreaking havoc with natural habitats across the nation. Jaya Tiasa’s decision not to clear more forest on its property won’t fix the problem of extensive deforestation in Malaysia, but it’s a step in the right direction. Here’s hoping many other local palm oil producers will follow suit.