Malaysians are among Leading Wastrels of Water, Energy Minister Warns 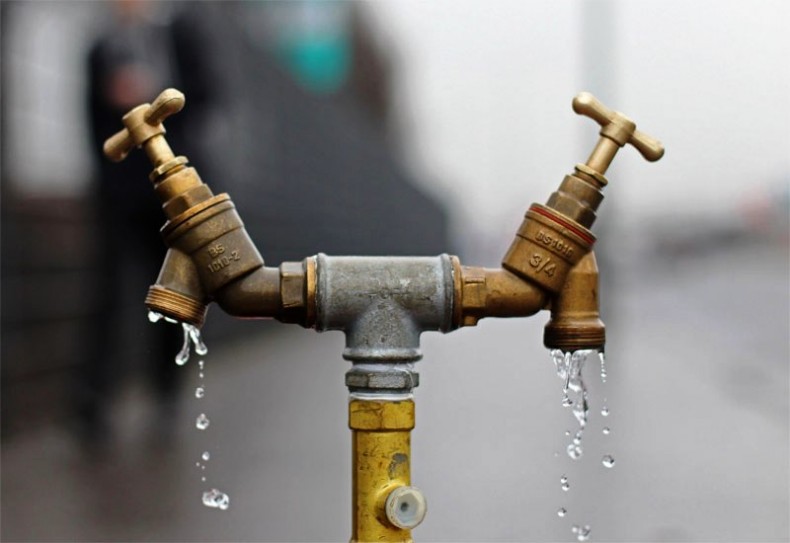 Water often seems like an unlimited resource in a geographically and topographically blessed country like Malaysia. Yet most citizens treat the precious liquid as if there was no tomorrow – so much so that Malaysians use more water than people in most developed nations, Energy, Green Technology and Water Minister Dr. Maximus Ongkili has warned.

Just how much water do Malaysians use up daily? Way too much. And the minister has figures to prove it. He said the country’s residents consume an average of 300 liters of water a day, almost twice the UN-recommended standard of 165 liters per day. That number is also much higher than the previously oft-cited estimates of 212 liters and 250 liters per day. Meanwhile, over a billion people around the world continue to languish without access to clean water. That is hardly the fault of Malaysians, true, but their plight should help throw wasteful domestic water consumption habits further into sharp relief.

“In the span of one year, the extra water we use is about 50,000 liters per person,” the minister said. “Without hesitation I can say this is a form of was­tage and does not fulfill the government’s desire for its citizens to lead a green lifestyle.” He called on Malaysians to use the country’s resources, however abundant they may seem, much more responsibly.

That Malaysians use excessive amounts of clean water is nothing new, of course. For years experts have been warning that the country’s per capita water consumption rates were well above those of the neighboring nations of Singapore, Indonesia and Thailand. Some officials have been sounding the alarm bells, saying that unless Malaysians begin to use water more responsibly, the country may start to experience more frequent water shortages.

The problem, it seems, is twofold. To many Malaysians, water may seem like a substance that is literally everywhere – around the edges of the country in the seas, overhead in monsoon clouds, underfoot in natural subterranean reservoirs – and thus hardly needs saving. Secondly, water may be construed as a resource that belongs to anyone free for the taking, a notion that might cause citizens to avoid taking individual responsibility for the state of the nation’s clean water sources. Both assumptions are incorrect.  In fact, as the country’s population have increased manifold and its economy has grown in tandem over the past decades, what were once seemingly boundless and untapped water sources have become increasingly stressed from overuse. It’s high time Malaysians took heed and started acting accordingly.