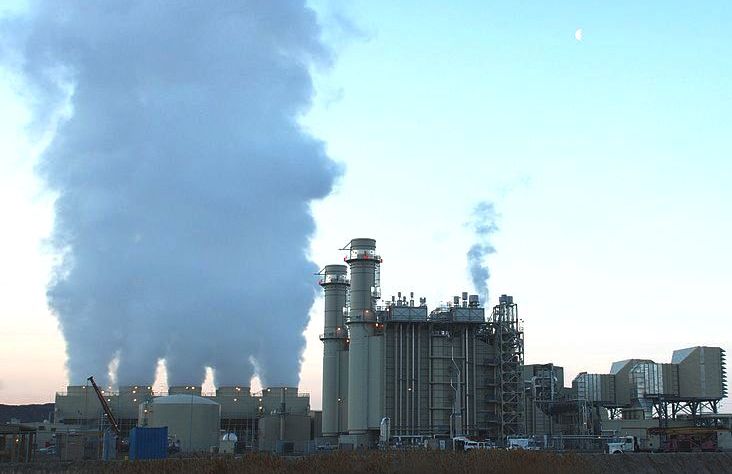 When it comes to renewable energies, Malaysia isn’t exactly in the global big league. The country’s equatorial location makes it ideal for solar power, while its extensive forests can supply it with plenty of biomass. Yet for all that, the nation continues to rely heavily on fossil fuels. Needless to say, that isn’t a good thing in today’s economic and environmental climates where many developed nations are seeking to increase the role of renewables in their overall energy needs.

Around 90% of power generated in Peninsular Malaysia is derived from fossil fuels, of which coal and gas accounted for about 44%. Coming at a distant second is hydropower (at less than 9%) despite the country being awash in water sources available for electricity generation. Other renewable energies, including biomass, have barely made a beep, amounting to less than 1% of generated electricity.

On Peninsular Malaysia alone four major coal-fired plants churn out a total capacity of 8,215 megawatts, consuming upwards of 20 million tons of coal each year. And what with fast-depleting domestic gas reserves and ever-increasing energy demands, coal is likely to play an ever larger role in fueling the country’s economy in coming years. By 2020, the share of coal in power generation will likely balloon to around 63%, entailing the consumption of a whopping 37 million tons of coal each year.

Malaysia’s coal-fired power plants are relatively modern and operate with reasonably high-quality coal, yet burn vast amounts of the fossil fuel they still do day after day. Coal-burning power plants, however efficient they are, invariably rank among the worst environmental polluters everywhere on the planet. They produce colossal amounts of the greenhouse gas carbon dioxide, in addition to polluting local environments with great quantities of highly toxic mercury, arsenic, lead, nitrogen oxide (a contributor to smog), sulfur dioxide (a component of acid rain) and various other harmful chemicals. The dream of “clean coal,” environmentalists insist, remains just that: a pipe dream.

The sooner Malaysia’s energy industry weans itself off coal, the better. While renewable energies will not make enough of an impact in the foreseeable future, nuclear energy offers a far cleaner and efficient energy source than either coal or gas. To be sure, nuclear energy is not without grave environmental hazards, either, as the 2011 Fukushima Daiichi energy disaster in Japan demonstrated,yet the latest generation plants are extremely safe if operated with prudence. Malaysia has recently taken several concrete steps in the direction of building nuclear plants. Although the first such plants are still a way off, they hold out better prospects for the country’s environment than yet more coal.