Islamic Clerics in Terengganu Issue a Fatwa against Wildlife Trafficking 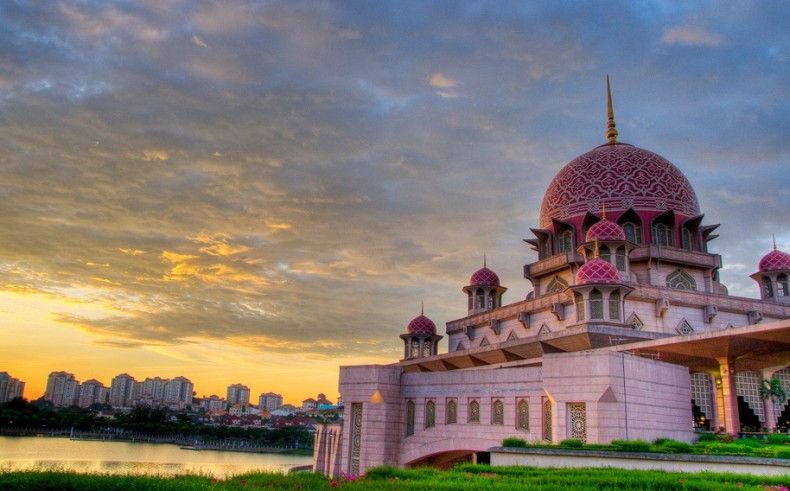 Houses of worship like the Putra Mosque in Putrajaya may become a new force against wildlife trafficking. Photo: Credit: Wikipedia Commons

Religion and conservationism do not always mix but when they do, the results can be heartening. And so it has proved with a ruling by Islamic clerics in the state of Terengganu. They have issued a fatwa, or religious edict, against poaching protected species, thereby officially turning the practice into a sin for Muslims.

The fatwa follows a similar ruling against wildlife trafficking by Islamic clerics in Indonesia. The 2014 ruling, which was the first of its kind in the world, by the Indonesian Council of Ulema declared the illegal hunting and trading of endangered species to be “haram,” or forbidden by Islamic law, in the world’s most populous Muslim nation.

“Animals have a right to live and we humans should protect them and ensure that they flourish,” said Asrorun Niam Sholeh, of the Indonesian Ulema Council. “As Muslims, we have a duty to maintain the ecological balance.” Just as their Malaysian counterparts, Indonesian wildlife officials have been up against the systematic undermining of unique ecosystems through the relentless poaching of endangered animals.

As normative religious beliefs can be powerful motivating factors in the behavior of believers, conservationists hope that the new fatwa in Terengganu will help convince local Muslim poachers of the errors of their ways, especially as secular laws against wildlife trafficking are routinely ignored. Poachers who are wont to flout temporal laws – and the threat of relatively severe penalties they carry – might perhaps be more inclined to heed spiritual sanction against their willful despoiling of the bounty of Allah’s Creation.

“Religion is a powerful medium,” Gopalasamy Reuben Clements, an associate professor  at Universiti Malaysia Terengganu who had lobbied for the pro-wildlife ruling by Muslim religious authorities, said.  “The whole idea is not to create a new law but to support the current civil law against poaching,” he added. “We are not trying to change the culture overnight, but we are hoping that the fatwa will help build peer pressure.”

Other conservationists have likewise hailed the fatwa against wildlife trafficking for its potential to change hearts and minds among Muslim poachers. “The fatwa helps put the poaching issue in the spotlight [as] it focuses on a community where many are involved in illegal hunting,” said Chris Shepherd, the regional director for TRAFFIC, a watchdog that monitors the illegal wildlife trade across Southeast Asia. “It is nice to hear voices other than [that of] enforcement [officials] and conservation groups on this issue.”