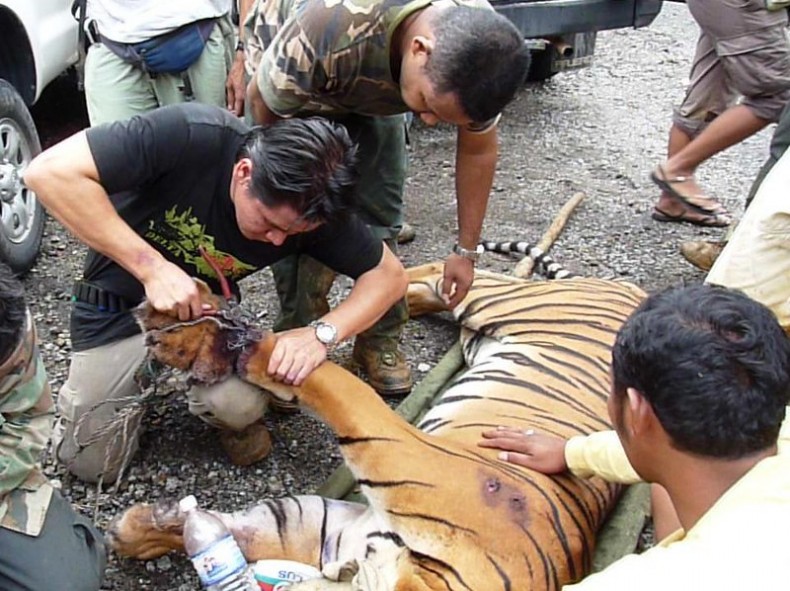 Malaysian wildlife officers are trying to remove a metal snare from a paw of a poached tiger during a patrol in the Belum-Temengor forest in Peninsular Malaysia. Photo Credit: WWF-Malaysia

The new year began just as last year ended: bad news and then some more bad news for several critically endangered species. Within the space of just three weeks this year, as many wild Malayan tigers perished – two lost to poachers, one killed in a car accident while she was crossing a highway at night. The three tigers’ deaths, which alarmed environmentalists, encapsulated two of the primary threats to wild animals’ lives in Malaysia’s forests: poaching and habitat fragmentation due to deforestation.

First, poaching. Although illegal, it has remained unrelenting around the country, taking its toll on already severely stressed animal populations. At current rates, several species, including Malayan tigers, may well go extinct in the wild within a few years. That’s no mere alarmism. Last year the Sumatran rhinoceros (Dicerorhinus sumatrensis) was declared extinct in the country’s forests, while another 100 or so specimens of the species continue to linger on in the forests of neighboring Indonesia, where they likely face similarly bleak long-term prospects. 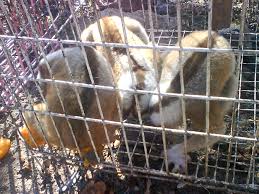 But do poachers care? They don’t. They see magnificent animals like tigers and rhinos as merely the sources of new paychecks. That’s why severe penalties are vital for ensuring prospective poachers will think twice before setting out to kill or capture wildlife. Malaysia’s current anti-poaching law, Wildlife Conservation Bill, which was passed in 2010, imposes mandatory prison terms (of up to five years) and a minimum fine of RM100,000 for hunting critically endangered species such as tigers and clouded leopards. The bill also imposes a fine and a mandatory jail sentence for setting snares and for possessing animal parts or derivatives obtained from protected species.

The harsh penalties under the Bill are meant to serve as deterrents, but being unscrupulous, perpetrators routinely shrug off the prospect of years in prison for a simple reason: they know they have little chance of getting caught. That is because laws, unless properly enforced, are merely words on paper. And Malaysian authorities, underfunded and undermanned, continue to play catch-up with illegal wildlife traffickers who regularly run rings around them. In fact, poachers often act with total impunity, as demonstrated by the case recently of a man in Gopeng who was caught carrying a dead tiger on his motorcycle … in broad daylight. Only between 250 and 340 tigers remain at large in the country’s forests, which should alarm anyone who cares about tigers. Unless the authorities get their act together, these beautiful predators are doomed as they will continue to fall prey to human greed and negligence. 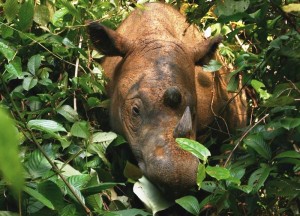 “Our first line of defence in protecting our tigers would be ensuring that our forests are well managed and patrolled frequently to stop poachers from entering,” Dionysius Sharma, the executive director of WWF-Malaysia, writes in a op-ed. “This unfortunately is not the case in Malaysia. Some of the best protected areas for tigers in India and Thailand, for example, have a minimum of one anti-poaching ranger for every 10 square kilometres. In comparison, Malaysia has less than 10% of these ‘gold-standard’ specified rangers in most of our forests.”

Dionysius recommends boosting the scope of joint army patrol initiatives like the 1Malaysia Biodiversity Enforcement Operation Network and expanding informant networks around protected wildlife areas in order to combat illegal wildlife trade syndicates. He also wants to see the full force of the law applied to poachers. “It is high time we acknowledged that wildlife crime is dead serious,” he warns, “as we are running out of time and losing the war against poaching.”

We’re also losing the war against deforestation. Malaysia has been designated as one of the most biodiverse countries in the world with 2,199 endemic species, a whole fifth of which are listed as “threatened.” Their designation as “endemic” means that they are only found in Malaysia, and thus if the country loses such species in the wild, it will be the entire globe’s loss. Yet according to scientific estimates the country’s forests are felled (by timber companies and palm oil cultivators alike) at four times the sustainable rate.

Malaysia has dozens of national parks and protected wildlife reserves, but they are increasingly becoming islands of relatively untouched greenery within vast swathes of denuded or thinning forests. Encroaching development, too, continues to squeeze beleaguered and decimated animal species into their ever-shrinking protected habitats, further endangering their long-term chances of survival in the wild. As their forest homes get smaller and smaller, resident animals can’t help but come into closer and closer contact with human settlements and activities, which further limit their freedom of movement and expose them to heightened risks of poaching and death by vehicular accidents, as just happened to a female tiger that was killed in a road accident on the East Coast Expressway Phase 2 in Terengganu. 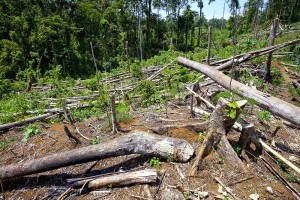 The country’s Central Forest Spine Masterplan for Ecological Linkages, which identifies 37 forested linkages in Peninsular Malaysia that are meant to provide safe passages for  wildlife. But clearly a lot more needs to be done. The protection of natural forests along the lengths of these corridors will need to be stepped up significantly and new green infrastructure, such as elevated highways, will need to be created and better maintained so that wildlife can cross roads without danger to themselves and motorists. “Other measures include [installing] warning signages and speed breakers in strategic locations,” WWF-Malaysia recommends. The environmentalist group also urges “motorists to adhere to speed limits and be cautious in roads flanked by forests.”

The time for mere hand-wringing over our disappearing forests and dying animals has long passed. We will need to act, and fast. The country’s policymakers and law enforcement officials will need to improve their game. And we should continue to hold their feet to the fire to make sure they do.