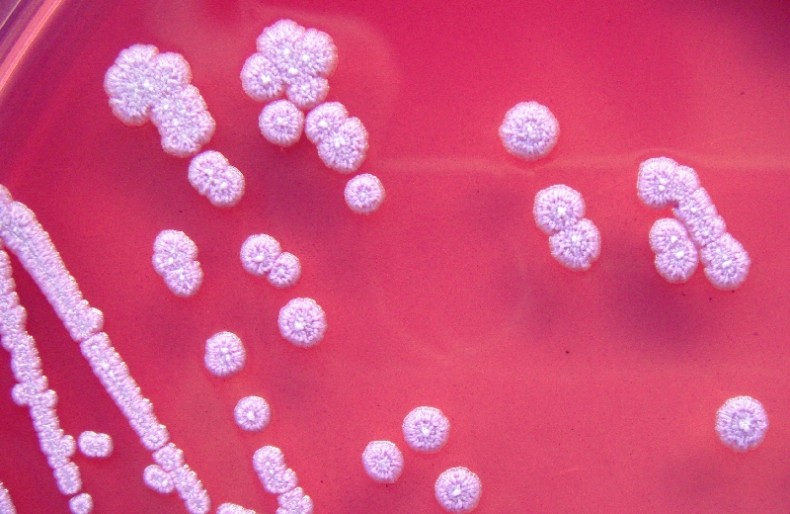 The Burkholderia pseudomallei bacteria, which cause the often fatal disease melioidosis, have contaminated some water sources in Sarawak.Photo Credit: Wikimedia Commons

An elderly woman living in Sungai Koyan has succumbed to a disease caused by water-borne bacteria. The likely culprit behind this latest fatality: water pollution. Epe Let, a resident of the community of Uma Juman in Sungai Asap village in Sarawak, died of melioidosis, an infectious disease triggered by Burkholderia pseudomallei bacteria. Late last year her son, David, too, died of the same disease. At least another villager is undergoing treatment for melioidosis and typhoid.

Locals say they have long been exposed to water-borne diseases owing to the poor quality of water sanitation in the area. “Over the past decade, I have lost four family members to this disease. Among them are my aunt (Epe) and David,” said Dr Elli Luhat, chairman of the Bakun Community Safety Committee. He said that the residents of the 14 longhouses in Uma Juman receive their water from pipes connected to a nearby pumping station, which fails to filter out dangerous toxins and bacteria, thereby exposing local people to the risk of contracting melioidosis and other water-borne diseases.

Officials, however, have played down the extent of the disease in the area, saying it was not endemic with only a few reported cases of it. In Sungai Asap, it was new development and land cultivation projects that are to blame for the new cases of melioidosis, said Zulkifli Jantan, the director of the state’s Health Department. “As construction gets underway, the organism which carries the diseases [is] bound to resurface from the soil,” he said. Last year there were 34 documented cases of melioidosis in Sarawak, down from 70 the year before.

Because of its tropical climate and relatively poor sanitation, especially in rural areas, Sarawak remains a breeding ground of tropical diseases from mosquito-borne ones like malaria and dengue fever to water-borne ones like melioidosis and typhoid. Pollution has exacerbated matters with many local water sources having been contaminated from untreated sewage, toxic chemicals and other pollutants that have been leaching into them from nearby plantations, settlements and factories. Ironically, while the state, just as the rest of Malaysia, is blessed with plenty of fresh water, a lot of it isn’t all that clean.

“A lot of people have that problem in Asia. [It’s not that] there is not enough water. It is a problem of not having clean water,” Australian academic Mark K. Brindal has noted. “It is not a problem of water quantity but of water quality.” It will take a comprehensive educational program, he said, to help Malaysians understand that their water sources are communal property in which everyone has a major stake and so which everyone should treat with the same degree of personal responsibility.