The Latest Fallout from Bauxite: Potential Death by Drinking Water 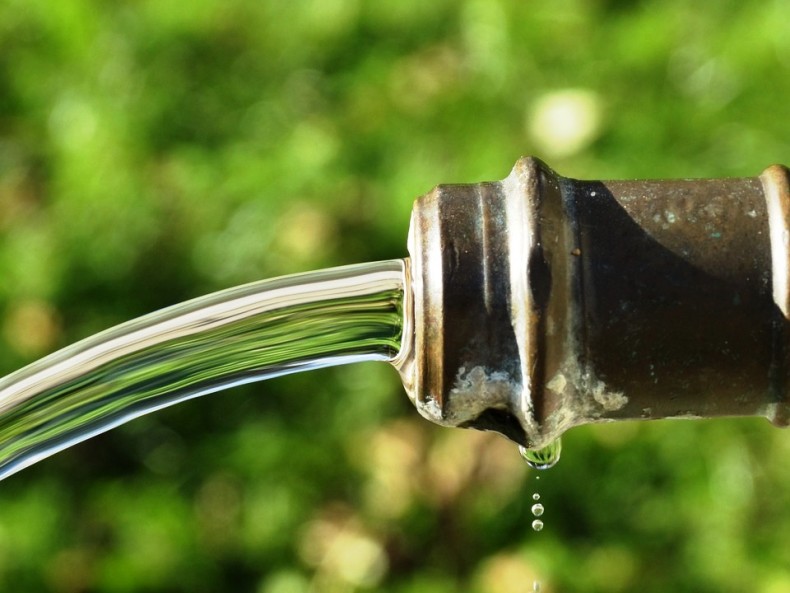 Tap water could become a source of crippling diseases in Kuantan owing to the extensive pollution of local fresh water. Photo Credit: Pixabay

If you live in Pahang, you’re better off not drinking water from the tap. Fresh water sources in Kuantan may have been contaminated with heavy metals by bauxite mines in the area to such a degree that locals could be at risk of the horrifying effects of heavy metal poisoning. So says Dr Maketab Mohamed, an associate professor at Universiti Teknologi Malaysia and a well-known environmentalist. “Almost all the water for consumption in Kuantan is drawn downstream from the mines,” the scientist explained. “The full impact of this is not appreciated as water samples drawn for testing by the Department of Environment were not from rivers used for drinking water.”

Maketab sounded the alarm at a scholarly forum on the fallout from disastrous bauxite mining practices in Pahang. He warned that local residents could face an outbreak of crippling and deadly diseases in the wake of extensive pollution to their water and soil. “The effects of heavy metal poisoning are well documented and horrific. Japan faced similar problems in the 1950s with Minamata and Itai Itai diseases,” he noted. “In the case of Itai Itai, the victims had the calcium in their bones displaced by cadmium, resulting in skeletal deformation and chronic pain.” 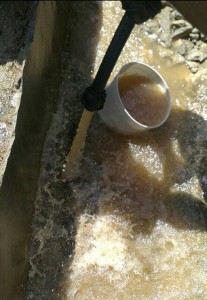 Tap water in Kuantan turns a rather unhealthy color in the wake of the bauxite disaster. Photo Credit: GERAM via Facebook

Back in December, as we reported at Clean Malaysia, treated water in the vicinity of bauxite mines in Kuantan was found to contain cadmium and lead, which had likely been washed into water supplies by heavy rains pouring down upon open-pit mines. “Something must be done to control the aluminium pollution as a result of bauxite mining, which is contaminating the drinking water supply,” Maketab said.

Heavy metals in fresh water sources could also affect the local food chain with toxins spreading far and wide among people and animals. “Heavy metals will gradually build up in food sources and contaminate every step of the food chain, potentially showing up in seafood in high concentrations,” he said. “The people have the right to know. [The authorities] must tell the public of the health risks and conduct detailed tests on what is safe and what is not.”

The state’s Fisheries Department warned people against consuming seafood caught in the waters off Kuantan in late December after the sea had turned a toxic red from extensive bauxite run-off. The government, however, has just announced that the beaches near Kuantan have been cleared of contamination. “The state government has introduced measures to tackle the water pollution problem and, to date, there have been no new reports of the red sea phenomenon,” state executive councilor Mohd Sharkar Shamsuddin said. “We will ensure it does not recur in the future.”

Be that as it may, it would have been far better if local authorities had ensured that the massive pollution would not happen in the first place. It also remains to be seen if the powers that be will be willing to level with the public about the extensive damage bauxite mining has done to local environments and ecosystems. Don’t hold your breath.