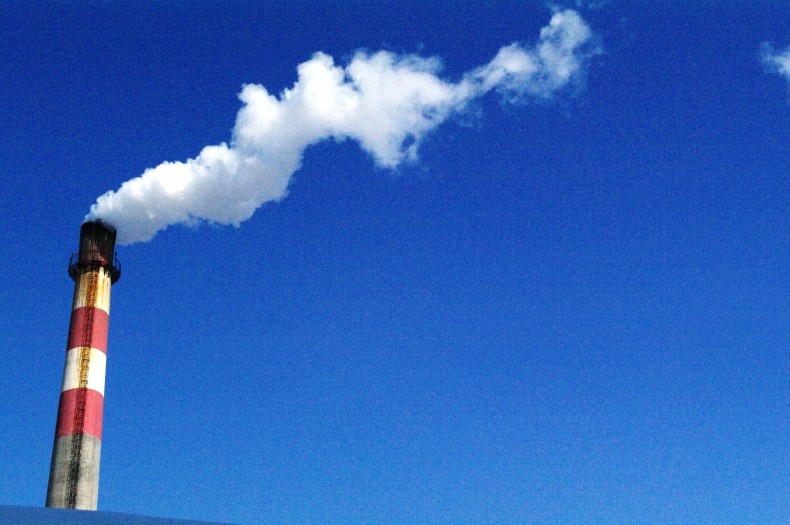 A useful insight for successful environmental policies is this: If you want people to act responsibly, incentivize responsible behavior. And so the Malaysian government’s new carbon tax incentives for local companies are a welcome development. Under a new government scheme, which is supported by the Finance Ministry, companies that voluntarily monitor their greenhouse gas emissions and make efforts to reduce them can claim tax reductions of up to RM200,000. The participants will be evaluated based on their performance and awarded platinum, gold and silver medals.

The incentives are part of the National Corporate Greenhouse Gas Reporting Programme for Malaysia, known shortly as MYCarbon, which was launched in December 2013 following Prime Minister Najib Razak’s pledge at the United Nations Summit on Climate Change in Copenhagen in 2009 to achieve a 40% reduction in the country’s greenhouse gas emissions by the year 2020, as compared to 2005 levels. Last year Dr Wan Junaidi Tuanku Jaafar, minister of Natural Resources and Environment, reiterated that pledge, this time by promising a 45% reduction by 2030.

Will the country succeed in fulfilling those pledges? We’ll see. Last year a mere 24 companies decided to participate in the UN-sponsored MYCarbon project, but the new tax incentives, as well as the awards, may convince many more to join this year. The voluntary reporting program is “an important indication to willingly to embrace a more sustainable development,” Wan Junaidi said. “Although there were many challenges faced, we have managed to convince 51 pilot reporting organisations, representing a wide range of sectors to participate in the MYCarbon programme this year,” he added.

That sounds encouraging, but all in all Malaysia is facing an uphill battle. The country continues to rely heavily on coal for its electricity generation with renewable energies accounting for a paltry 3% of the overall mix. “By 2023, 65% of our power in Peninsular Malaysia will be from coal-fired plants, up from 48% in 2015 – so we’ll have more coal-fired generation, plants which will emit more CO2 into the atmosphere,” noted Ong Kian Meng, a Member of Parliament. Meanwhile, Malaysia also has the third highest per capita rates of car ownership  in the world, at 93%. More than half of households (54%) possess more than one car. In an effort to reduce greenhouse gas emissions, the government is phasing out Ron 95, a commonly used lower-grade petrol, in favor of the more environmentally friendly Ron 97.

Malaysians will succeed in their ambitious plans of carbon reductions only if everyone does their part. Does that sound like a cliché? Perhaps. But that doesn’t make it any less true.